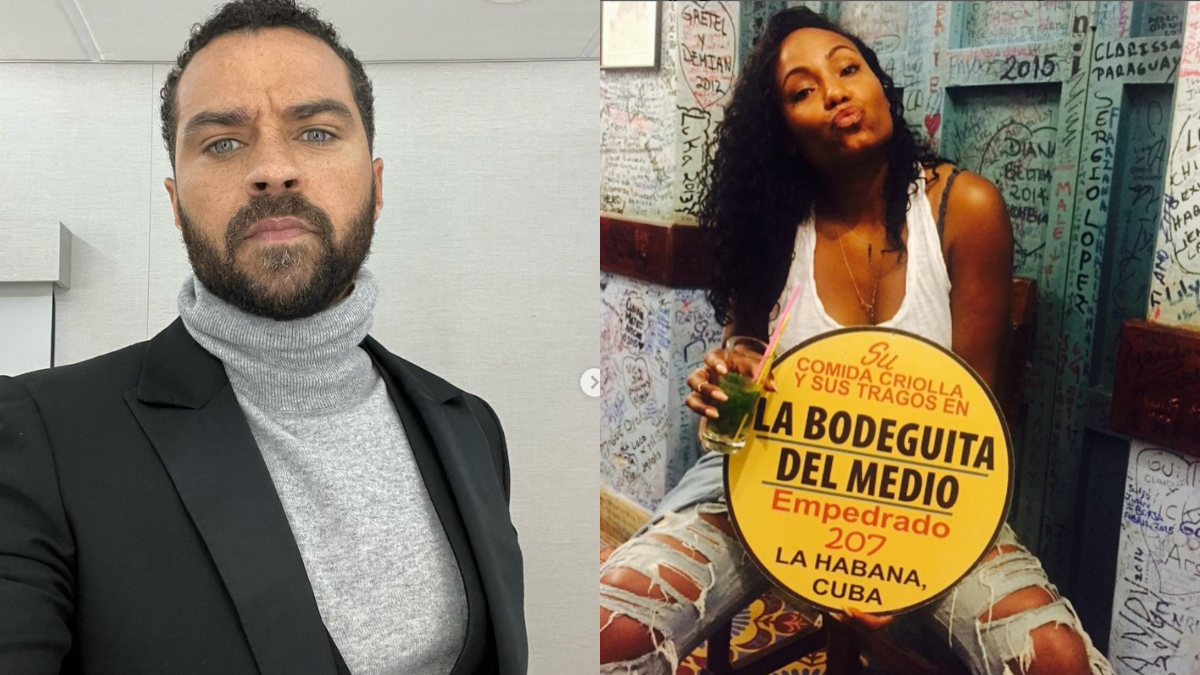 Actor Jesse Williams has a new leading lady in his life.

Williams is currently starring in the Broadway revival of “Take Me Out” in New York City, but in between shows it seems the actor is managing to find time to cozy up with one of Rihanna’s best friends.

The former high school teacher has been spotted around the city hand-in-hand with former Fenty chief commercial officer Ciarra Pardo. Days ahead of Father’s Day, Williams and Pardo were spotted shopping and dining in the patio area of Cipriani in Manhattan’s SoHo neighborhood. The duo were previously romantically linked to one another in 2018, when it was publicly known that Pardo was Williams’ girlfriend.

The former “Grey’s Anatomy” star was previously coupled up with “Hit the Floor” actress Taylour Paige, although it appears the couple quietly parted ways in late 2021.

The former “Grey’s Anatomy” star is currently embroiled in a ongoing custody and battle with his ex-wife Aryn Drake-Lee. Lee and Williams were married for five years before separating in 2017. Their divorce was finalized in 2020, but that was only the tip of the iceberg in their bitter legal battles.

This month Williams submitted an emergency motion to a New York district court in hopes of preventing Drake-Lee from “blocking, interfering with, or obstructing his regular custodial time” with the former couple’s two children, daughter Sadie, 8, and son Maceo, 6. Williams is also seeking to an order requesting his ex-wife submit all necessary paperwork for his son’s passport application to the U.S. Department of State; if Drake-Lee fails to follow through with the paperwork, Williams requests a court clerk be authorized to complete and submit the paperwork.

Drake-Lee hit back at the requests in a letter submitted to the court. “I have told your client, Jesse Williams, multiple times that the passport renewal is in process. Paid for way back in October 2021, check those messages over the months of October and November 2021,”…