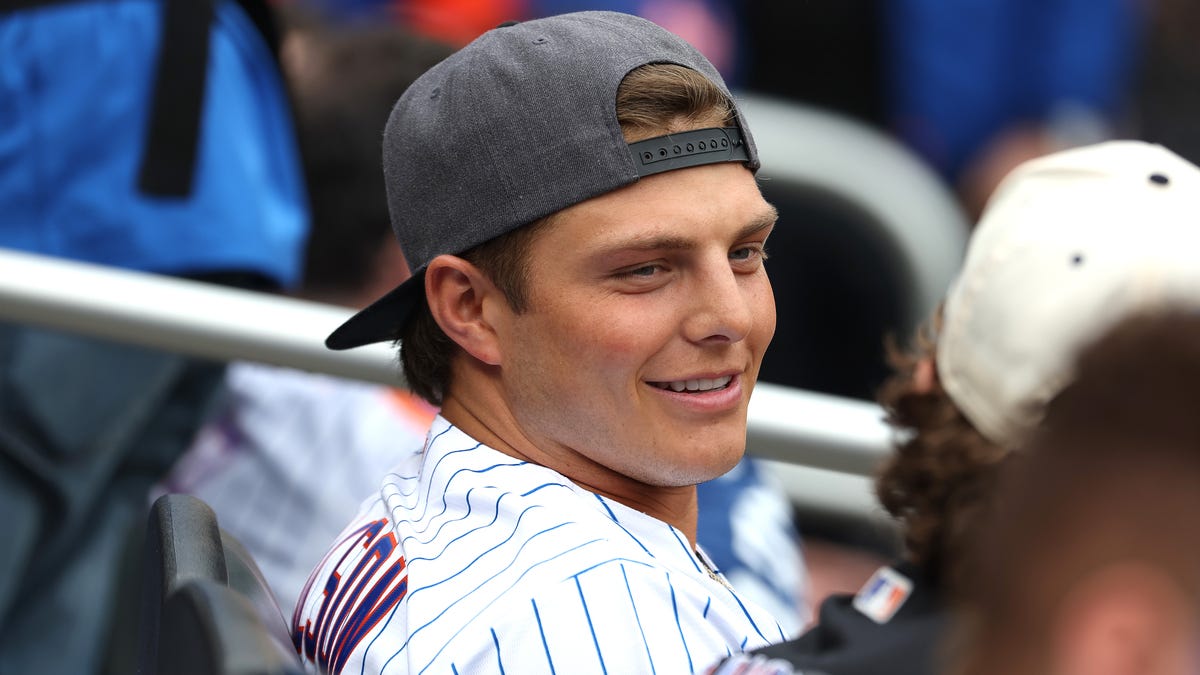 Zach Wilson is not going to win the MVP award this year. I know, wild prediction. That’s probably the hottest take I’ve ever put forth. Am I a hero for making such a bold statement? I wouldn’t call myself that, but I’m sure other people would. Don’t tell Vegas that I’m making that statement though. Ever since the news came out about Wilson’s alleged sexcapades, bettors have been flocking to their local sportsbooks putting money on the former No. 2 overall selection to win football’s most coveted individual award.

Over the last seven days, Wilson has seen an astonishing 31.7 percent of all MVP bets placed on him! That’s far and away the most of any player. According to OddsChecker US, Buffalo’s Josh Allen is the next closest at 22.9 percent, which was already an absurd percentage, but nowhere near Wilson’s gaudy figures. Super Bowl champ Matthew Stafford is next at 11.4 percent, less than half of Allen’s percentage.

NFL fans, and especially Jets fans, have suddenly taken a liking to their franchise quarterback. The man who was once more well-known for his mom’s good looks and questionable social media choices is now known for “having that dawg in him” after news came out that Wilson allegedly cheated on his ex-girlfriend with his mom’s best friend. People were so enamored with this news that, after discovering who the “best friend” was in question, her Instagram comments and DMs were flooded with Jets fans calling their quarterback the GOAT. However, just because a quarterback is living out these people’s sexual fantasies doesn’t mean he’s any better at football. I mean, come on folks. Are you really going to throw money away because of a meme?

This is your money you’re dealing with. I know JG Wentworth likes to preach that “it’s your money, use it when you need it,” but nobody, and I mean nobody, needs to drop a $1,000 bet on Wilson winning MVP next year. NOBODY!

Wilson’s odds for the MVP award currently sit at +15000, or an implied 0.5 percent chance. That ranks him 28th among all players — tied with the likes of (the possibly…