BREAKING NEWS
GMT-4 03:14
Home Economics Jim Jones Doubles Down on Rappers Having the Most Dangerous Job In the World Following Lil TJay’s Shooting 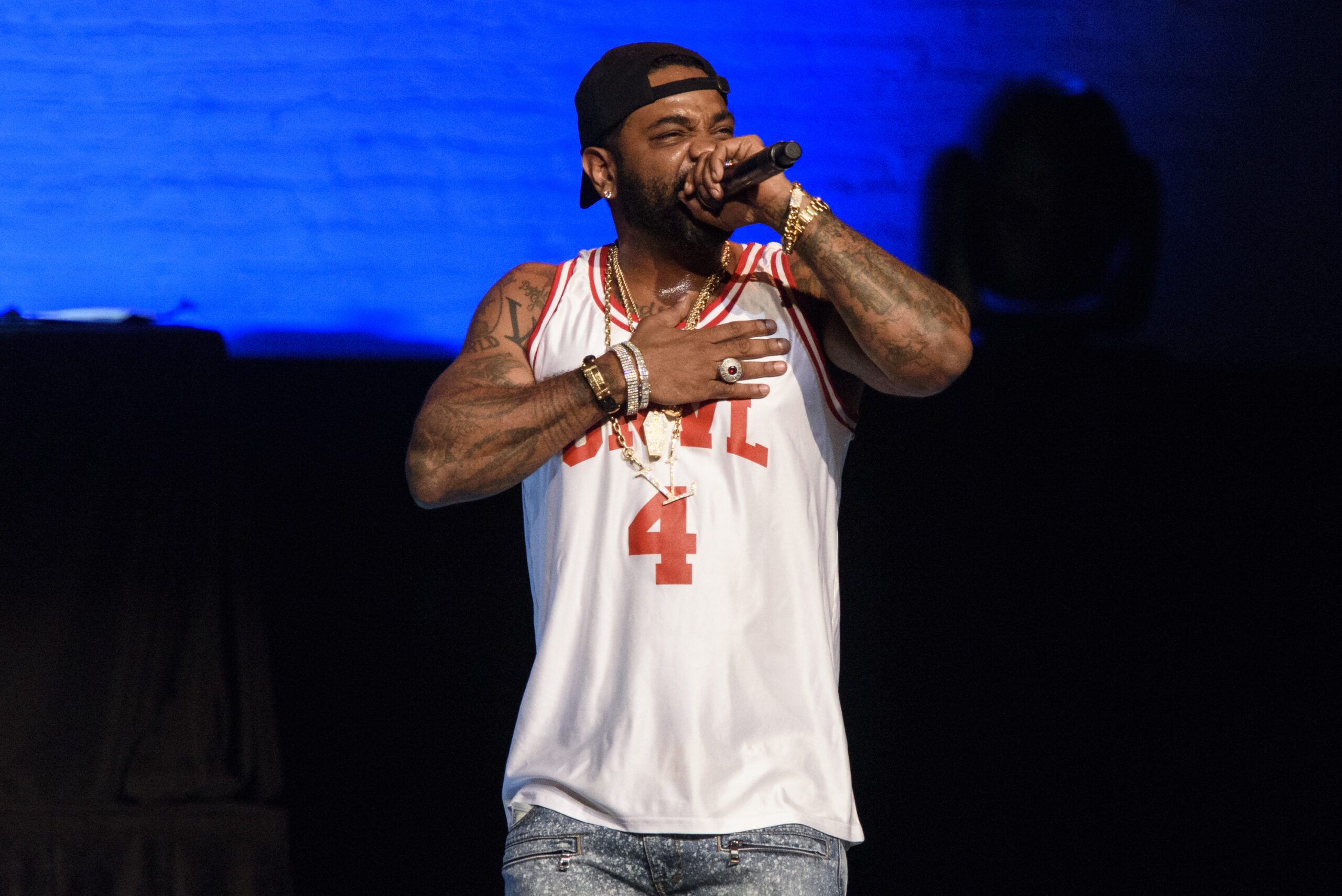 Rapper Jim Jones made headlines in 2019 after declaring that being a rapper is more dangerous than being a soldier. Over the years, the Dipset co-founder has stood by his statement, often appearing in interviews to discuss the source behind his perspective. Whether critics agree with the “We Fly High” emcee or not, the recent uptick in gun-related deaths in hip hop hasn’t weakened his case.

It’s been nearly four years since the 45-year-old caught flak for his controversial remarks, but during a recent interview with HipHopDX, it appeared that the rapper’s feelings haven’t changed, telling the outlet, “I stand on it.”

“We have more rappers getting killed than we have weeks in the year. Shit, my prayers go out to Lil Tjay, who just got shot up the other day, and I don’t even know his condition, but, you know, it’s terrible out there,” the Bronx native continued. “Every day, they talk about a different rapper that just got shot or was involved in a shooting or something like that.”

Jimmy’s comments come on the heels of another shooting incident involving rising rap star Lil Tjay, born Tione Jayden Merritt. The Bronx native, who rose to fame thanks to his hit 2018 single “Resume,” is on the road to recovery after being shot multiple times in an attempted robbery gone wrong at a Chipotle restaurant in Edgewater, New Jersey, last month. 27-year-old Mohamed Konate is currently in custody in connection to the crime.

“So yeah, I stand on what I said,” Jimmy maintained. “Being a rapper in today’s society is definitely the most dangerous job in the world. You have a 50 percent chance of making it as a rapper, and making it alive as a rapper is what it means. It’s one for one, so you take that how you want to take it.”

Many have speculated that jealousy may be the motive behind the rise in violence, including Jimmy who said “I don’t want nobody to ever get that twisted. Rap and…