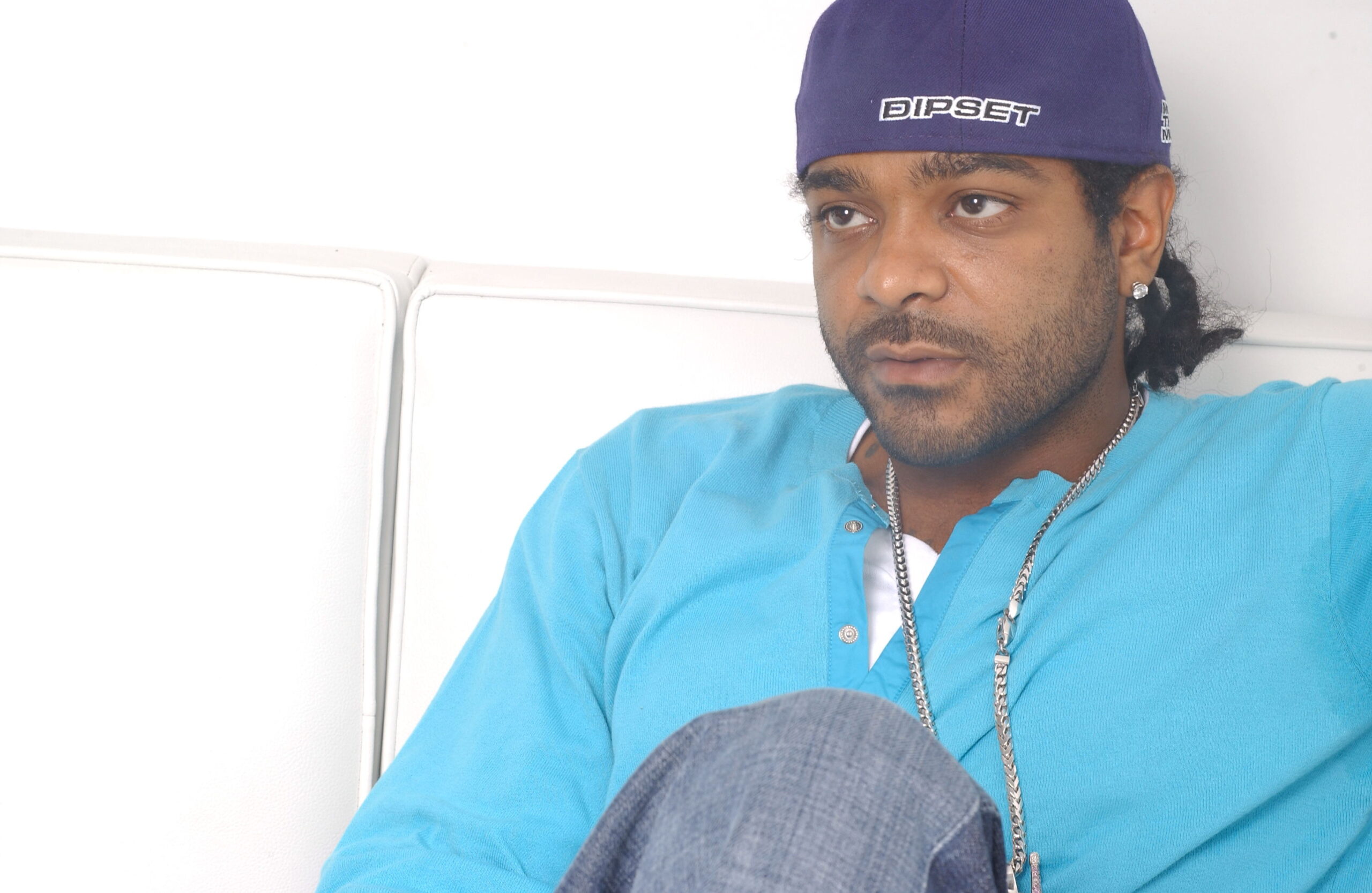 With Father’s Day fastly approaching, rapper and weatherman Jim Jones is taking a stand for all the tie and coffee mug-stricken father figures out there who have received less than they deserve year after year.

“Now it’s time to take a stand,” the Dipset member began his public service announcement from the comfort of his sofa. “Godd-mn it, it’s Father’s Day, and this Father’s Day situation been bad ever since I was little. They’ve been sh-tting on Father’s Day talking about ‘F-ck this.’ Enough is enough, man. I’m a great father, and I need to be compensated for this sh-t, you heard.”

The 45-year-old star promised that if the celebratory day did not meet his standards, there would be a lot of unhappy faces in the coming months.

“If n-ggas don’t act right on this Father’s Day, it’s going to be a lot of sad birthdays, a lot of sad Christmases, Easter’s out. I’m taking a stand,” he continued.

“All my fathers that get busy like I get busy, we need to take a stand. We doing this together, you heard. Don’t let them trick us out of our position. We need spa treatment, cuticles, nails, I need all that, feet, everything, massages. Y’all violate us this Father’s Day. It’s going all the way up and stuck, f-ck that.”

Folks in the comments section were cracking up over Jimmy’s clip, many of whom stood in solidarity with the rapper, including social media comedian and new dad Shiggy, who shared, “I’m only 4 months in but I’m with you, sh-t I want cucumbers on my eyes and sh-t.”