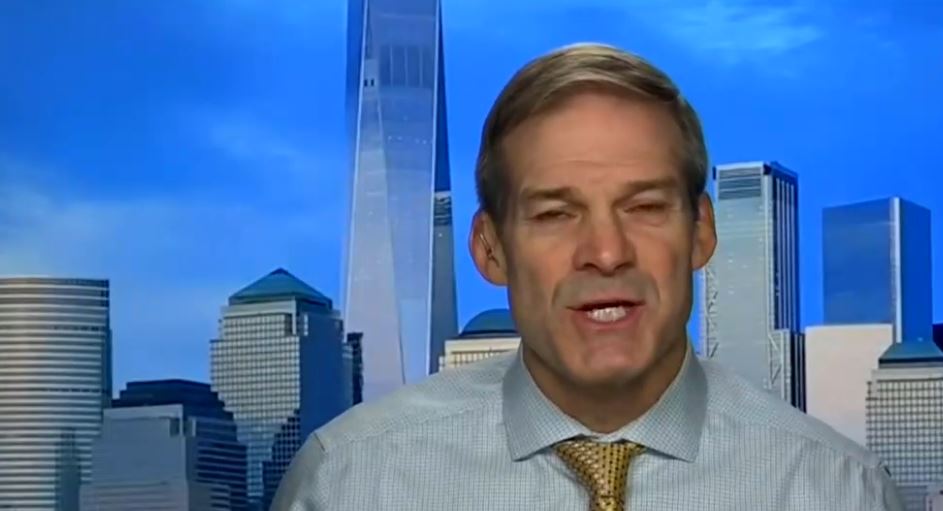 Rep. Jim Jordan (R-OH) called a ten-year-old rape victim who had to go out of state for an abortion a liar, then deleted his tweet after her rapist was captured and confessed.

Here is Jordan’s tweet and evidence of its deletion:

Jim Jordan claimed that a ten-year-old girl in Ohio who claimed that she was raped and impregnated was lying.

The Columbus Dispatch reported that the rapist confessed twice, “Gershon Fuentes, 27, whose last known address was an apartment on Columbus’ Northwest Side, was arrested Tuesday after police say he confessed to raping the child on at least two occasions. He’s since been charged with rape, a felony of the first degree in Ohio.”

Jim Jordan didn’t apologize. He offered no explanation for why he decided to delete his tweet. Jordan quietly deleted his tweet and pretended like he didn’t smear a ten-year-old rape victim who was forced to go to Indiana for an abortion because “pro-life” Republicans like Jim Jordan have banned the procedure in Ohio.

Rep. Jordan is showing the sort of lack of character that made him one of the members of Congress who helped Trump plan to overthrow the government.

Jim Jordan is unfit to serve in Congress.