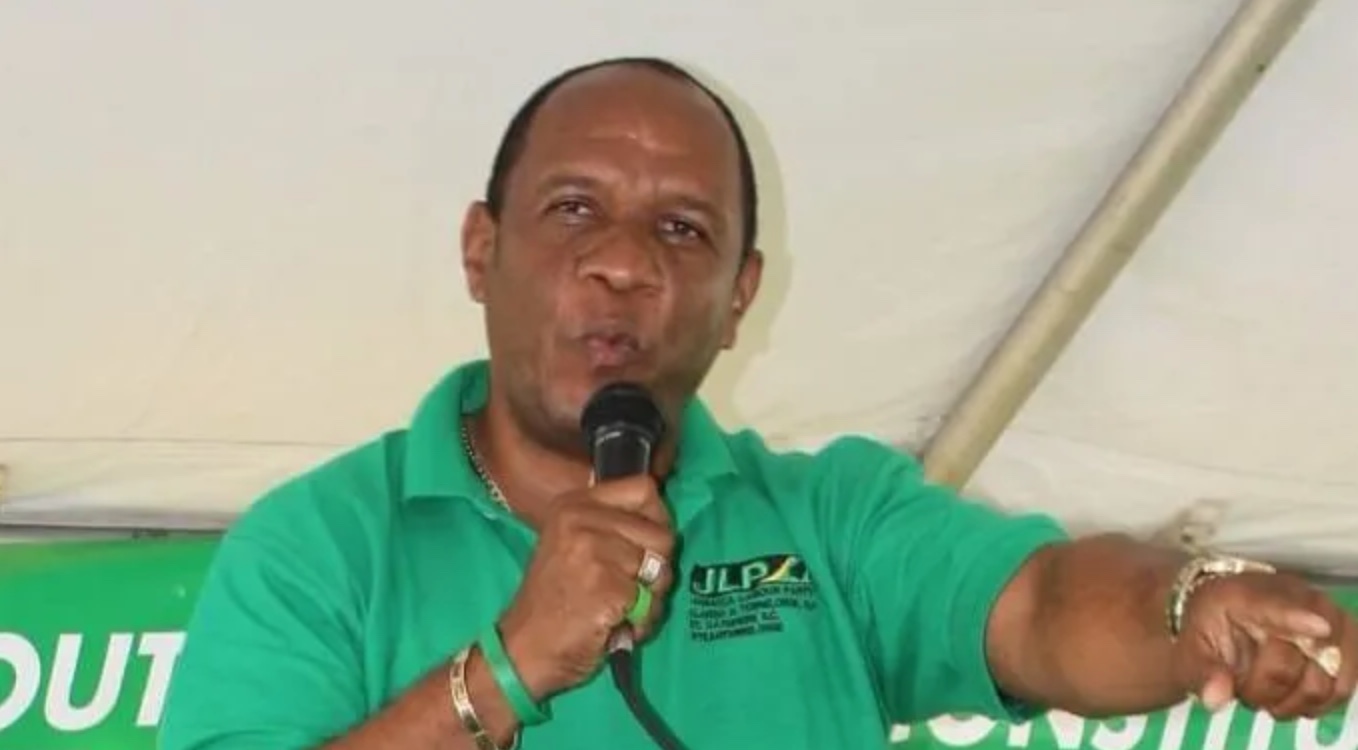 The Jamaica Labour Party councillor-caretaker for the Southboro Division in St Catherine, Lennox Hines was confirmed dead from a shooting that took place on Marcus Garvey Drive in Kingston.

Due to the incident that occurred, the Police have taken steps to contain the crime scene by diverting motorists going in the direction of Portmore from Hagley Park road to Spanish Town Road. It is understood that the section of Marcus Garvey Drive will be closed off to enable investigations.

According to the Jamaica Gleaner, persons who claim to witness the incident reported that they saw the white Honda CR-V that the councillor was driving shot up by men who were riding on a motorcycle.

One other person was also said to be shot as a result of the attack; who is now being treated in the hospital but Hinds was reported to have died on the spot, his daughter was also in the vehicle.

RELATED: Shabdon Talks About Police Firing Shot Over His Head, Damaging His Car

RELATED: WATCH: Trinidad Drug Lords Firing Shots At 2 Individuals As They Ran For Their Lives