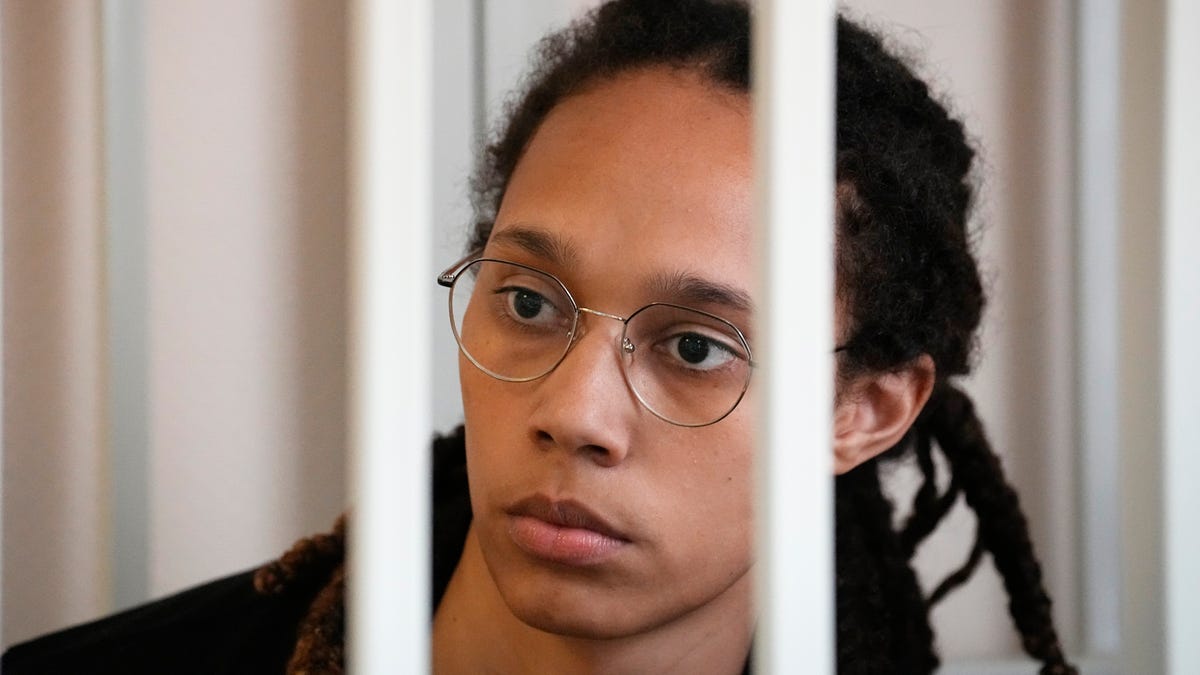 Brittney Griner has been detained in a Russian prison since her arrest in February of this year, while simultaneously existing in limbo as negotiations have taken place to free her. As Griner’s high-profile trial has played out in public view, the negotiations to end her Russian captivity have progressed behind the scenes. According to CNN, the Biden Administration has approved an offer to swap convicted arms smuggler Viktor Bout for Brittney Griner and former US Marine Paul Whelan. Secretary of State Tony Blinken announced Wednesday that Biden was directly involved, but refused to discuss specific details of the proposed offer.

Breaking reports that the Biden Administration has offered a prisoner exchange for Griner and Whelan is just the latest morsel of information to slip out of the tight cocoon that’s surrounded her ongoing Russia detention. While the WNBA and various advocates have kept up the pressure domestically, the U.S. reclassified Griner as “wrongfully detained” in May and sent former U.S. Senator Bill Richardson to Russia earlier this month as part of a contingent to hash out a deal with Russia.

Recently, Griner pleaded guilty to carrying cannabis oil in her luggage. Under Russian law, she could face up to 10 years in prison. However, Griner’s guilty plea is seen as a formality to accelerate the exchange process, as 99 percent of Russian criminal cases end in conviction and, without an admission of guilt, the Russian government would not agree to an exchange. Today, Griner told a Russian court that, after being stopped at the Sheremetyevo airport, she was made to sign multiple documents she said she did not fully understand, as she was using Google translate on her phone in an attempt to recognize what she was signing.

Whelan was arrested on espionage charges in 2018 and sentenced to 16 years in prison, while Bout was convicted and sentenced to 25 years for conspiring to kill U.S. citizens and officials and of selling millions of dollars of weapons to the Revolutionary Armed Forces of Colombia.