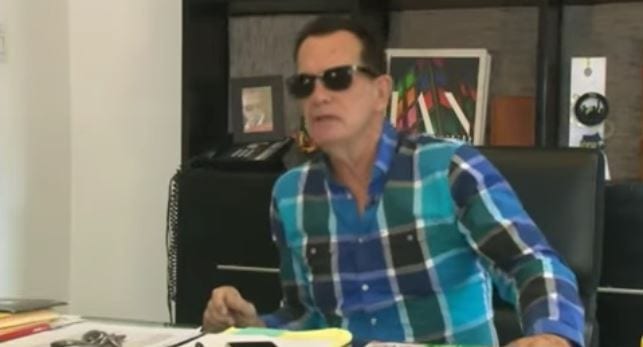 Josef Bogdanovich, CEO of Downsound Entertainment has issued a formal apology to Bounty Killer for the “Equal Rights” stunt that was pulled by Ishawna during her performance at Reggae Sumfest.

In a statement released on Monday, it declared that “creative expression has limits and Sumfest does not condone performances that insult or denigrate other Artistes or individuals”. It continued further to condemn the behaviour exhibited by Ishawna, whilst noting that it is strictly prohibited, therefore, should not have happened.

“The behavior was disrespectful and inexcusable and for that we sincerely apologize to Bounty Killer for any offense caused,” the statement said.

This apology comes following a highly controversial, taboo, oral sex performance by Ishawna at Reggae Sumfest when she incorporated a life-sized cut-out of Bounty Killer for her “Equal Rights” performance. For this, she placed the prop of him on the ground and then straddled the face that depicted a picture of the entertainer.

More so, a few years ago when the “Equal Rights” single was released, Bounty Killer had been vocal and expressed displeasure with the content of the song. He had also warned Ishawna not to perform that particular track at an event that both of them were booked for.

See the official statement released by Downsound Entertainment below:

Bounty Killer has since addressed the matter by making a post on Instagram whereby he referred to Ishawna as a “little fly batty pissen tail dancehall mattress”. He also bashed persons who he says have claimed to support him, yet are the same ones who laughed at the disrespectful stunt she pulled.