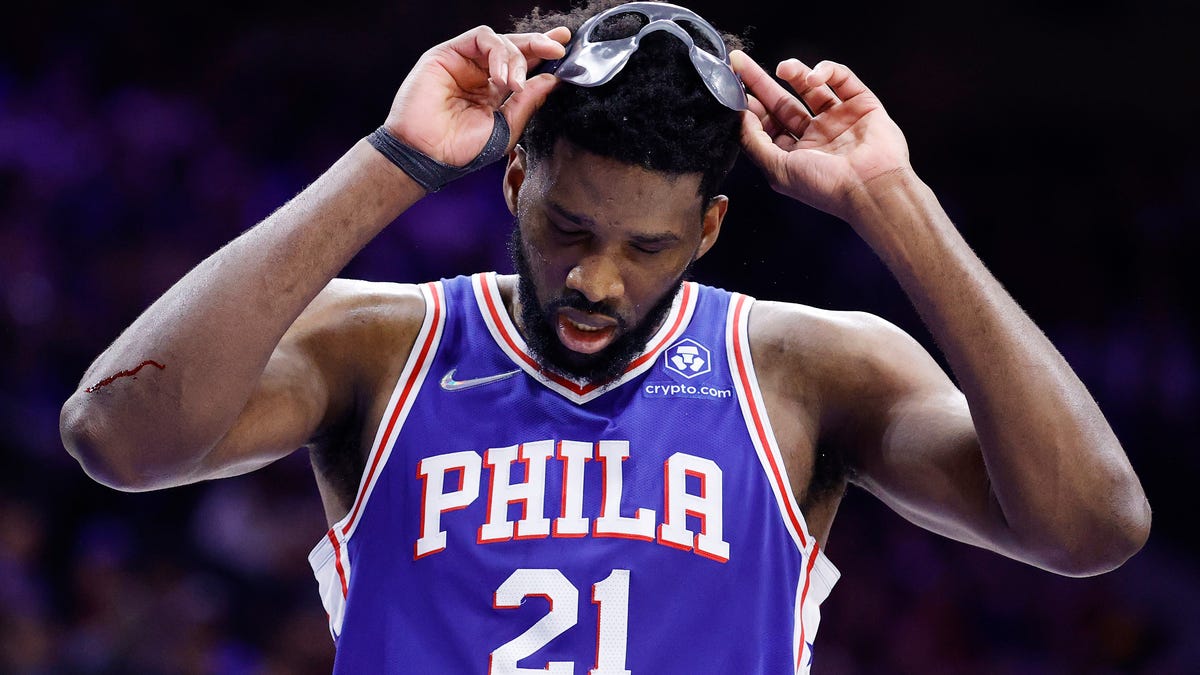 Winning the MVP award isn’t about taking home a chunk of metal sponsored by Kia. It’s about being able to hold the distinction of “Best Player in the World” over the competition’s heads. Nobody cares about winning something, they care about the distinction that comes with winning that thing. They care about the title, the recognition, the honor. And that’s what makes this move by the Philadelphia City Council so cringeworthy.

Like holy smokes, do you have to kick him while he’s down? This man just lost in the Eastern Conference semis for the fourth time in the last five years. He just put his team on his back and carried them to a first-round victory over the Raptors and put up a decent fight in the second round against the top seed Miami Heat. James Harden was supposed to be the ultimate superstar teammate that Embiid needed, but Harden didn’t live up to expectations. As has been the case for the entirety of his career, Embiid had to give everything he had on the court and still came up short, as was the case with the MVP award.

You know what wouldn’t help Embiid feel better? Giving the Sixers a trophy that read “Hey, you were close” or “You’re the league champion in our hearts!” If anything, that would be patronizing to the team. They didn’t win, so they got what is essentially a participation trophy and a reminder of the fact that they came up short.

That’s exactly what Embiid’s new distinction of “Most Valuable Philadelphian” does. “Hey, you didn’t win the MVP, so here’s this made up thing that should totally make you feel better.”

This resolution doesn’t actually give Embiid any real title. He already had the distinction of “Best basketball player in Philly”. He’s already loved by the City of Brotherly Love, and I’m sure he’s felt that love several times throughout his career. This distinction is an embarrassment to Embiid, which only serves to remind him that his trophy shelf, much like Timmy Turner’s dad’s in that dystopian future, is empty.

It’s one thing for upset teenagers and inane…