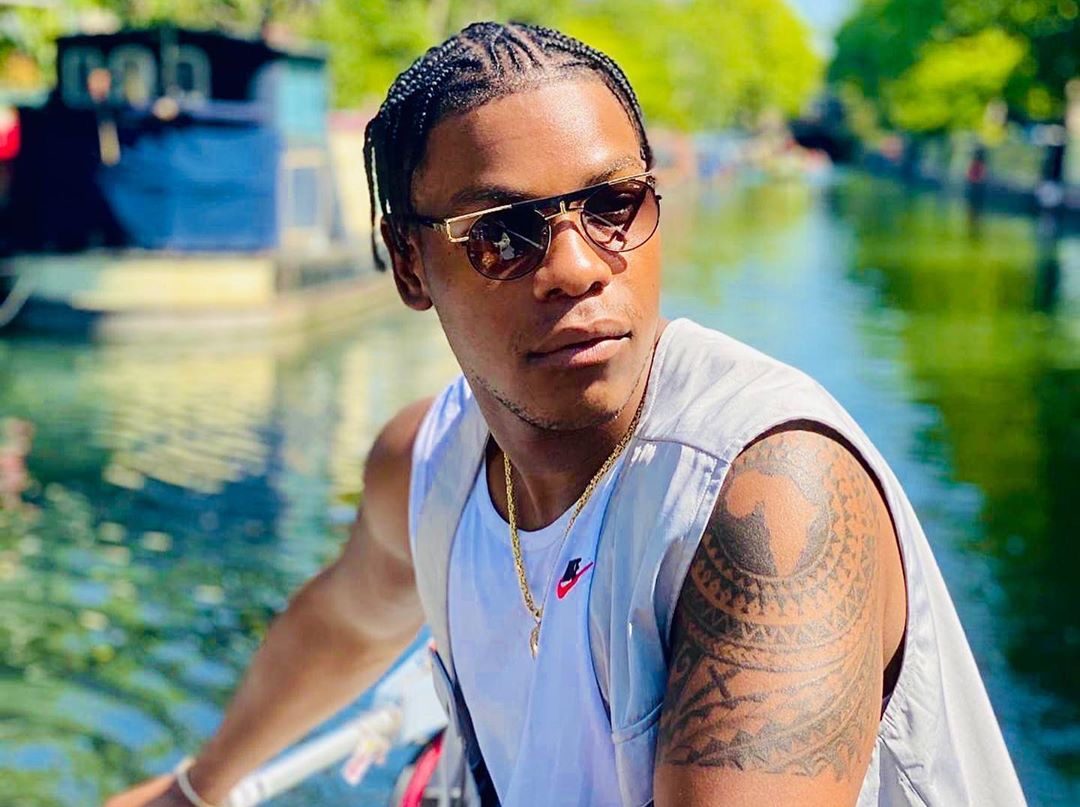 John Boyega gave Black women another reason to fall in love with him after his recent “The Breakfast Club” interview confirmed his everlasting love for African-American women.

During the 30-year-old’s “The Breakfast Club” interview about his new film, “Breaking” which also stars actress Nicole Beharie, the conversation shifted to a more personal topic: dating.

As the conversation hit the scene, Boyega asked Charlamagne Tha God if he was married to which Charlamagne confirmed with a “Yes sir.”

Raising his eyebrows before quenching his thirst, Boyega nodded while giving Charlamagne props, “All right, Charlamagne.”

The American radio show host continued to say, “I’ve been with the same woman for 24 years.”

Seemingly intrigued, Boyega followed up with a question. “I think that’s fantastic. Is she Black?”

Charlamagne confidently answered, “Hell yeah, yes sir.” Once laughter among the group died down and Boyega’s reasoning for questioning Charlamagne was explained, it became Charlamagne’s turn to question the “Star Wars” actor about his dating preference.

While Boyega did admit to dating outside of his race, he ultimately expressed a Black woman is the woman made for him.

“It’s just a preference, I like my women Black. I feel, just separate from a political statement or anything like that it’s just they fine as hell they, you know, melanin level has got to be over 75 percent. Thickness gotta be there, style gotta be there, we gotta laugh at the same jokes we gotta bump to the same music. It just gots to be afloat.”

Many fans of the young actor showed appreciation for how he raved about his love for Black women and even noted how good it felt to see a Black man openly praise the divine beauty that is a Black woman.

“He stands in his…