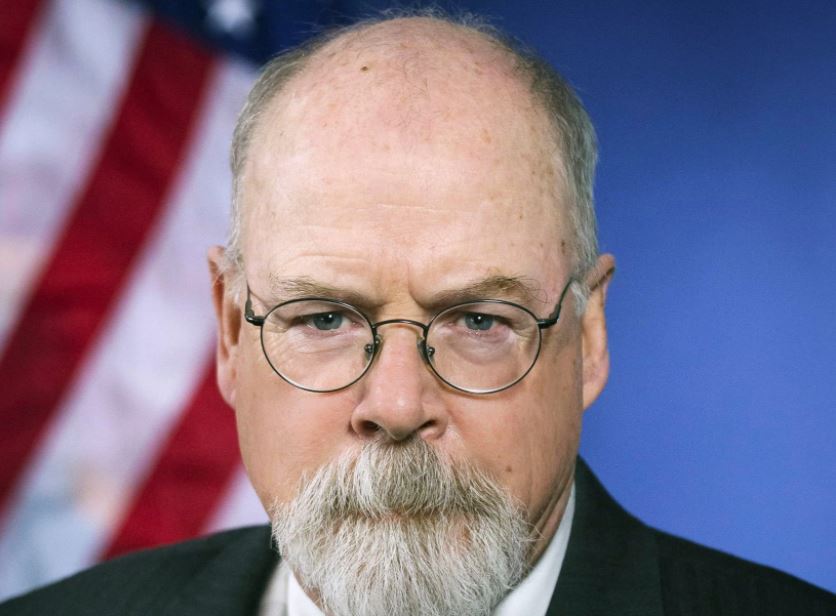 Several months ago, Republicans made a big deal of John Durham charging a Clinton lawyer with lying to the FBI. A jury found the lawyer Michael Sussmann not guilty.

A federal jury found Michael Sussmann, an attorney for Democrats, including the Hillary Clinton presidential campaign, not guilty of lying to the FBI when he brought them allegations against Donald Trump during the 2016 presidential race.

Tuesday’s verdict was a major setback for Special Counsel John Durham, who was appointed during the Trump administration and has spent three years probing whether the federal agents who investigated the 2016 Trump campaign committed wrongdoing.

Trump and the Republicans have been pushing the Durham investigation as proof that there was no Trump/Russia connection, and that it was all cooked up by the Hillary Clinton campaign. According to Trump some factions of the GOP,  the Trump/Russia relationship was all a Hillary Clinton plot to get Trump investigated by the FBI.

The argument that the Durham prosecution made to the jury was completely rejected, and Sussmann was found not guilty.

Durham is a joke, and it is time for his fishing expedition for Donald Trump to be shut down.