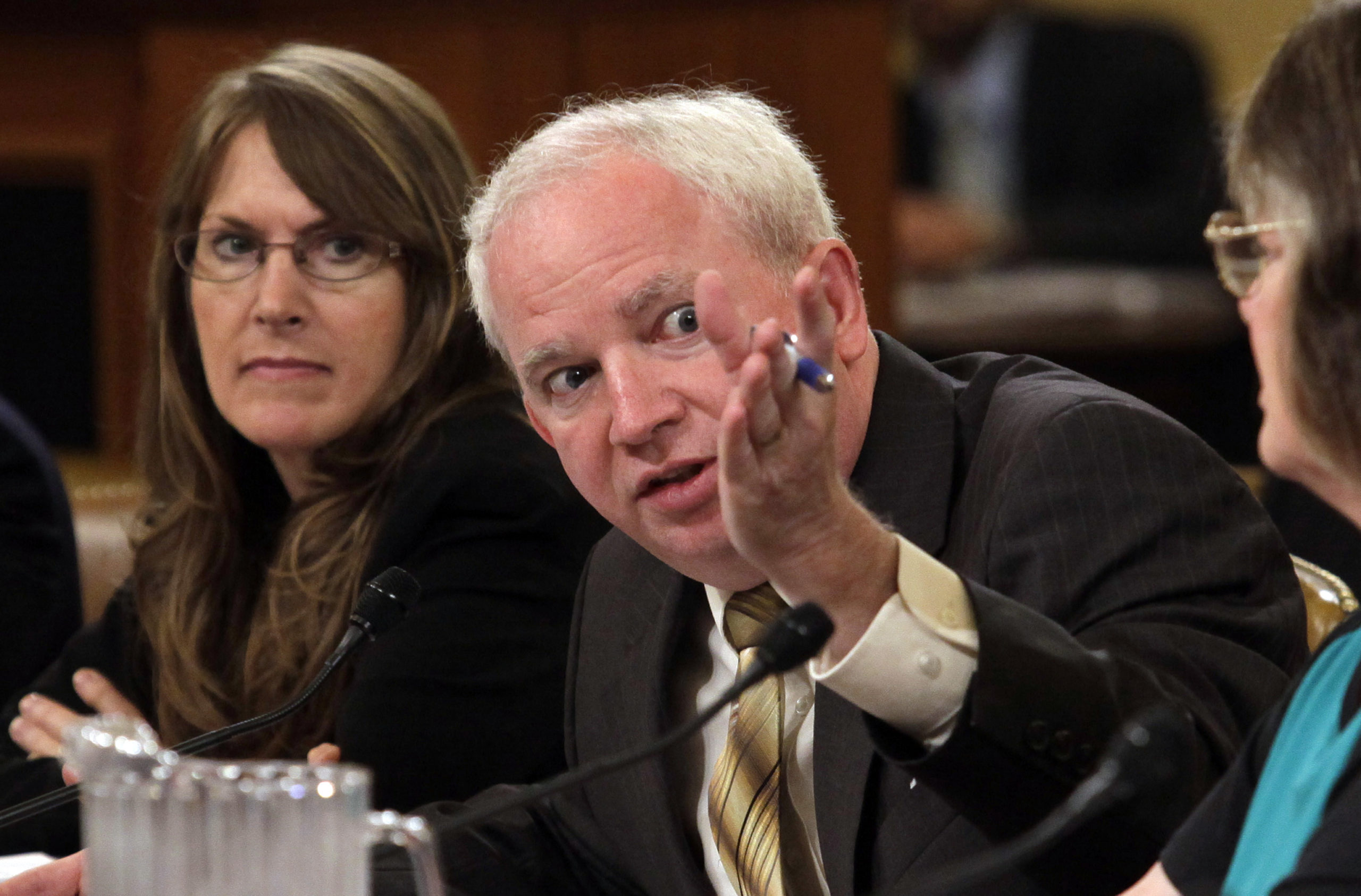 Posted By: adminon: May 20, 2022In: PoliticsNo Comments
Print Email

In a court filing, John Eastman provided evidence that Trump was directly involved in the planning and strategy for his attempted coup.

Via: Politico, “The filing also describes the direct role of Trump himself in developing strategy, detailing “two hand-written notes from former President Trump about information that he thought might be useful for the anticipated litigation.” Those notes are among the documents Eastman is seeking to shield via attorney-client privilege. Eastman said he would also speak directly with Trump by phone throughout his legal challenges to the election.”

Eastman is still attempting to hide documents from the 1/6 Committee, but his filing to justify not turning the documents over is revealing details about how closely Trump was involved in the planning of the coup plot.

Trump’s involvement in the coup was never in doubt. The suspicion has long been that he was the figurehead and director of a plot that was thought up by others around him.

If Donald Trump was involved in the strategizing of the coup, that fact would take his criminality to a new level. Republicans have continually tried to give Trump an out on the coup plot, but Trump’s handwritten notes could be the evidence needed to directly implicate Trump in crimes against the United States.