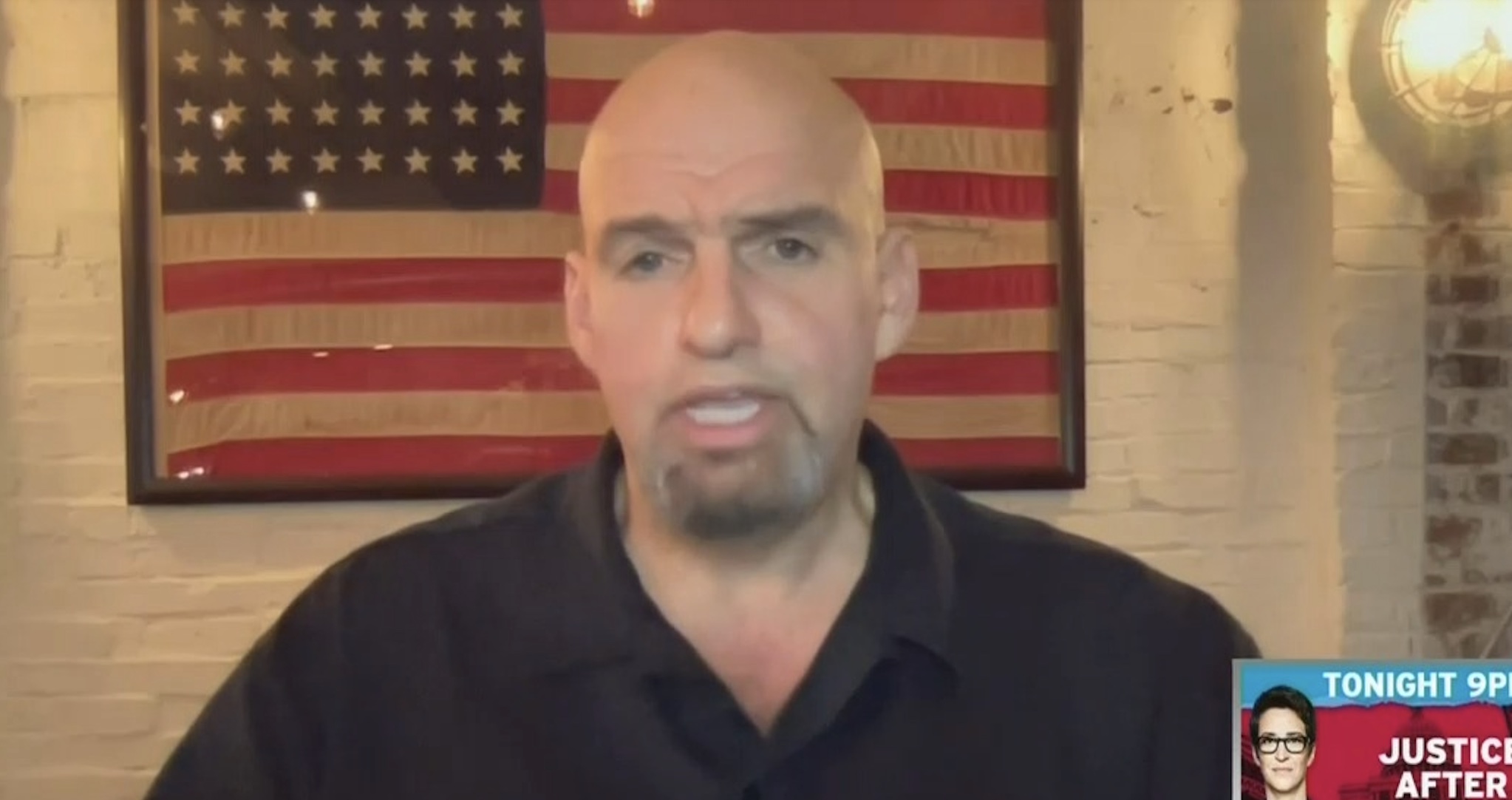 The Cook Political Report has moved the Pennsylvania US Senate contest from toss-up to lean Democrat.

The Cook Political Report explained the factors involved in the rating change:

Oz has a lot to do to rebuild his image. A bipartisan poll done by Democratic firm Impact Research and the GOP Fabrizio, Lee and Associates from June 12-19, about a month post-primary that not only showed Fetterman up six, but Oz was 33 points underwater, with an astonishingly low 30 percent favorable and 63 percent unfavorable from likely voters. He had a net negative of 26 with independents and was 42 points underwater with women — and this survey was taken pre-Dobbs. Fetterman, meanwhile, had a net positive rating of 10 points.

The current FiveThirtyEight average gives Fetterman a nearly 11 point average lead over Oz, but in a state so closely divided, neither party expects that will be the final margin, and we don’t either. But Fetterman — even as he’s also spent months off the trail recovering — has cemented a consistent enough lead, in both private and public polling, that we feel it justifies a new distinction that shows the lieutenant governor with the advantage. Plus, given how polarizing Republican gubernatorial nominee Doug Mastriano is, the rest of the statewide ticket doesn’t help Oz. A poll taken Aug. 7-10 by the respected GOP firm Public Opinion Strategies for Pittsburgh Works Together showed Fetterman with an astonishing 18-point lead.

Experts often get caught up in numbers and data while trying to explain elections, but elections are decided by human beings who make their voting decisions based on subjective factors.

Often elections are won or lost based on if voters like or trust a candidate. Billions of dollars are spent in each election cycle either trying to get voters to like a certain candidate or dislike their opponent.

In Pennsylvania, both extremes are forming a perfect storm against Republicans. The majority of voters like John Fetterman, who has always had a Pennsylvania authenticity to him, which…