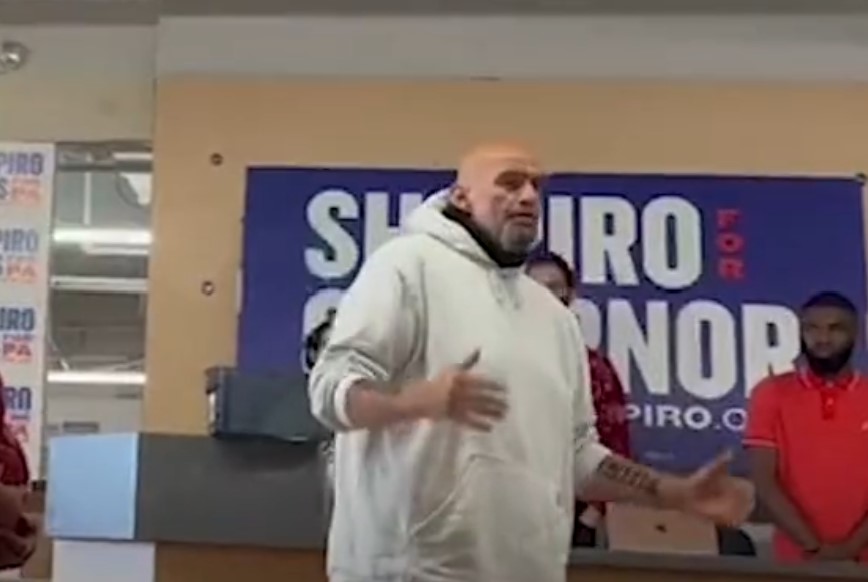 On Saturday, PA US Senate candidate, Lt. Gov. John Fetterman (D) made his first campaign appearance after suffering a stroke.

Made a surprise visit to the @AllIn_PA volunteer training this morning.

Fetterman told the election volunteers, “I am feeling great. We’ll be back on the trail soon. I’m almost at one hundred percent. From the bottom of my heart, I gotta tell ya, it was nearly the end of my life. It’s totally changed my life since then, and we know what’s at stake in this race right now.”

On the Republican side, senate candidate Mehmet Oz went silent since winning the nomination and appears to be dividing his time between New Jersey and Pennsylvania.

Democrats can take another step toward breathing a sigh of relief, as Saturday offered visual proof that their candidate in a pivotal Senate race looks to be close to full health.