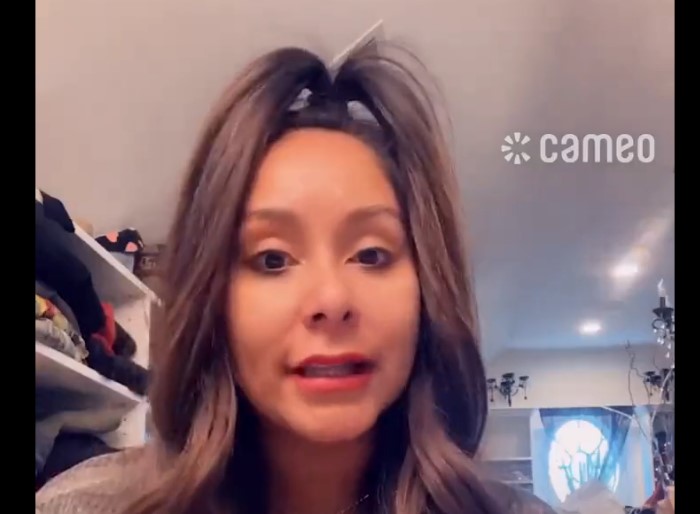 John Fetterman took his trolling of Mehmet Oz in the Pennsylvania Senate race to new highs by paying for a Cameo from Snooki from Jersey Shore to deliver a message to Oz.

JERSEY loves you + will not forget you!!! ? pic.twitter.com/YmaXfMpzUK

Snooki told Oz, “I heard that you moved from New Jersey to Pennsylvania to look for a new job. And personally, I don’t know why anyone would want to leave Jersey because it’s the best place ever and we’re all hot messes, but I want to say best of luck to you. I know you’re away from home and you’re in a new place, but Jersey will not forget you And don’t worry, because you’ll be back home in Jersey soon. This is only temporary.”

The Fetterman campaign paid for the Cameo from Snooki and had her wish Dr. Oz good luck on leaving his native New Jersey for Pennsylvania to look for a new job, which is a hilarious way to remind every single Pennsylvania voter that Oz lives in New Jersey.

The Fetterman campaign has been launching these broadsides at Oz, while the Republican has been mostly missing in action in the campaign.

Fetterman’s campaign has a very clear plan to flip the Senate seat in Pennsylvania, while Oz has been pulling from the same stale GOP playbook of screaming Bernie Sanders and socialism at the state’s voters.

John Fetterman is showing Democrats how to potentially win in a tough electoral climate.