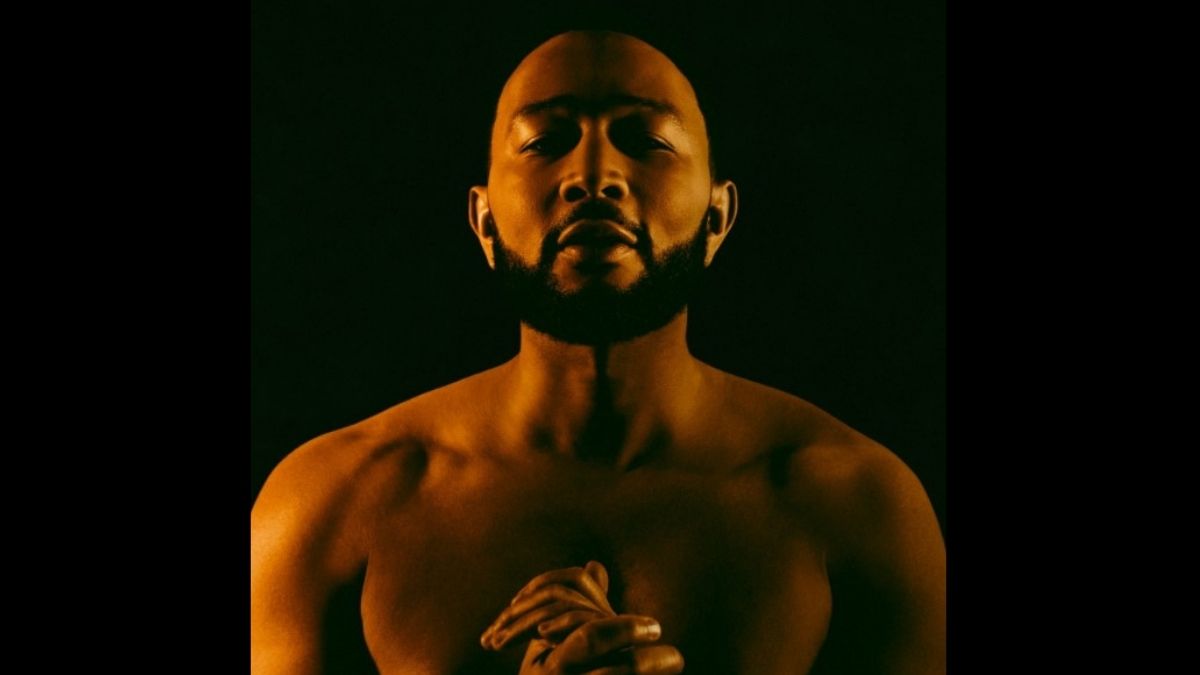 John Legend and Jada Kingdom’s slow, melodic love song, “Speak In Tongues,” was shared only hours ago on YouTube. The song is a part of John Legend’s double-sided Legend album, which was released last Friday, but the official audio of the single remains on paid streaming platforms. The album is split into the sections “Act 1 – Saturday Night” and “Act 2 – Sunday Morning,” with “Speak In Tongue” falling under the second half of the album.

In “Speak In Tongues,” the song opens with John Legend singing the chorus, saying, “When we talk to each other, speak in tongues. Got our own little language, one and one. I could taste every drink from your lips, let it flow…”

The song was produced by Stephen Di Genius and features a strong dancehall/reggae vibe beat.

Towards the end, the pair sang the chorus harmoniously together.

Listen to “Speak In Tongues” below.

RELATED: Jada Claps Back At Critics For Talking About Her Promise Ring – See Photos

RELATED: Jada Kingdom Gets Promise Ring From Nas EBK, He Tattoos Her Face On His Arm – See Photos and Watch Videos