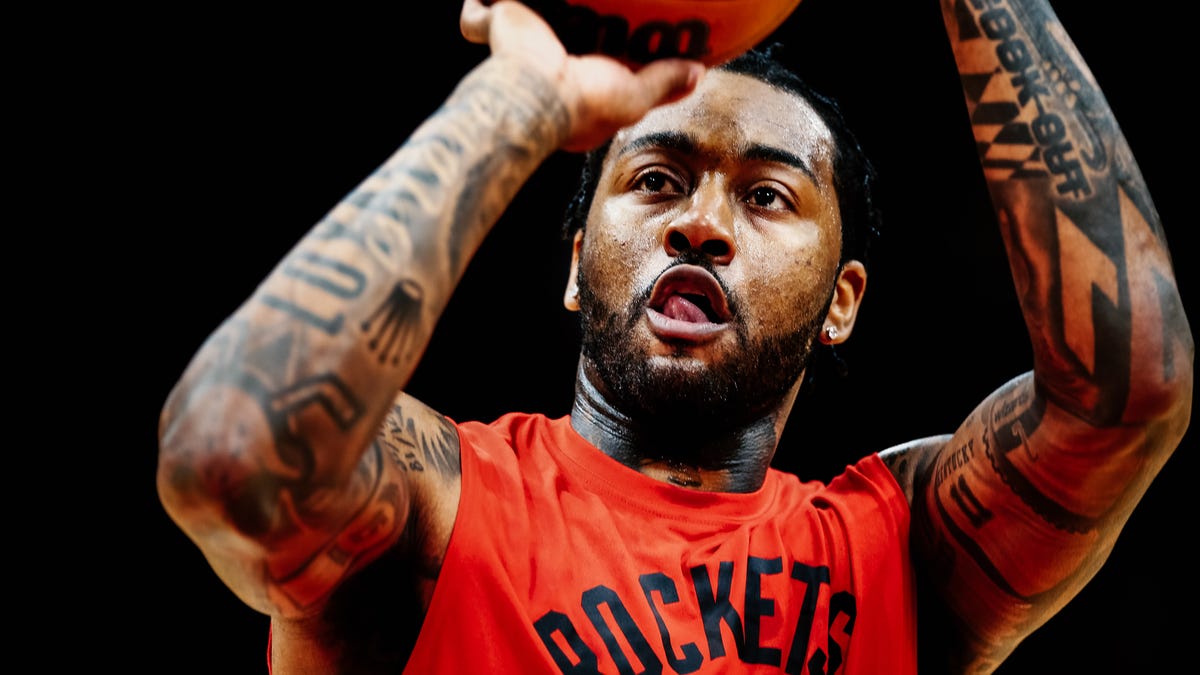 John Wall gets to join a contender in LA

The Houston Rockets and John Wall have agreed to a buyout of his contract where he’ll take a pay cut of about $6.5 million. That’s not a bad deal considering Wall just sat out an entire season and made over $44 million to do so.

Wall’s buyout from the Rockets will pay him nearly $41 million of the $47 million he would’ve gotten to play for Houston in 2022-23. Houston is now done with Wall, free to continue its rebuild, and Wall’s path back to the court is suddenly clear. He gets most of the money he’s owed by Houston, and he gets to sing and play for a contender this year in the LA Clippers. Once he clears waivers, of course.

You couldn’t dream up a much sweeter deal than what Wall’s come across. Wall now joins a Clippers team that was two wins away from playing in the NBA Finals just two seasons ago. If not for injuries to Paul George and Kawhi Leonard this past season, who knows how far the Clippers could’ve gone.

The only mystery about this deal is what’s expected from Wall after missing 40 games last season. It’s been five years since Wall has played anything close to an entire NBA campaign, when he played 78 games for Washington during the ‘16-17 season. Since then, he hasn’t played more than 41 games. Within that time, Wall has missed two full seasons (‘19-20 & ‘21-22) and dealt with multiple leg and foot injuries.

So this situation in Los Angeles with the Clippers might be the best scenario for Wall to make a complete comeback. There won’t be any pressure for him to come in and make a huge impact right away. The Clippers’ top priority is getting Leonard back on the floor and being as close as possible to the player he once was as he returns from an ACL tear suffered two postseasons ago.

With George and Leonard handling the scoring load along with Reggie Jackson, Norman Powell, and others, the Clippers adding Wall rounds out a nice supporting cast for their two stars. If Wall can come in and be the primary ball-handler and playmaker, this could work out for the best. The Clippers won’t need Wall to score 20 ppg, and if he can settle…