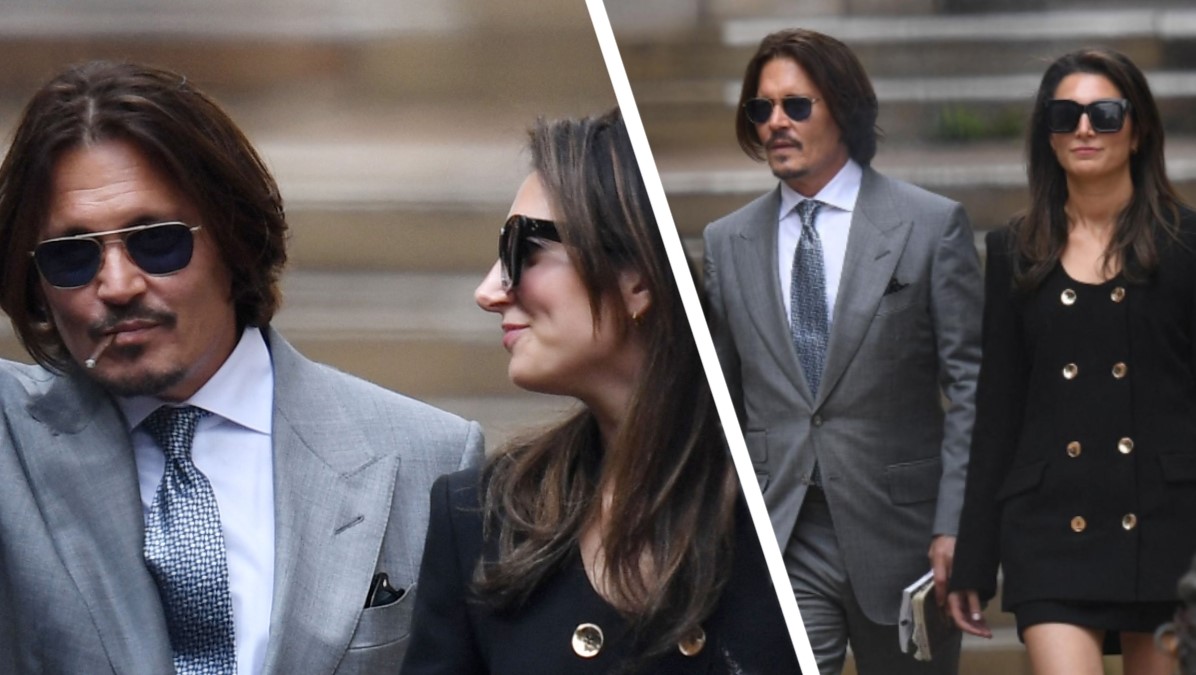 American Pirates of the Caribbean actor Johnny Depp is dating Joelle Rich, an attorney-at-law who represented him in his UK libel trial against the British newspaper, The Sun, which claimed that he was abusive towards his ex-wife, Amber Heard.

Rich is reportedly married but is in the process of divorcing her husband with whom she shares two children. She was on Depp’s legal team for the lawsuit filed against the newspaper in November of 2020 for referring to him as a “wife-beater” in the Amber Heard case. However, the U.K.’s High Court ruled in the favor of News Group Newspapers and Dan Wootton, The Sun’s executive editor.

According to reports, Rich made several court appearances to show her support for Depp at his trial against his ex-wife in Fairfax County, Virginia. There are photographs showing her alongside Depp outside of the courthouse on Tuesday, May 3, and also a picture of her hugging his attorney, Camille Vasquez, the lawyer he was rumoured to be dating.

A source also confirmed their relationship with the People Magazine, “They are dating but it’s not serious.”

RELATED: Amber Heard Is Not Finished With Johnny Depp

RELATED: “Amber Throws Down the Gauntlet” Dares Johnny Depp To Do TV Interview