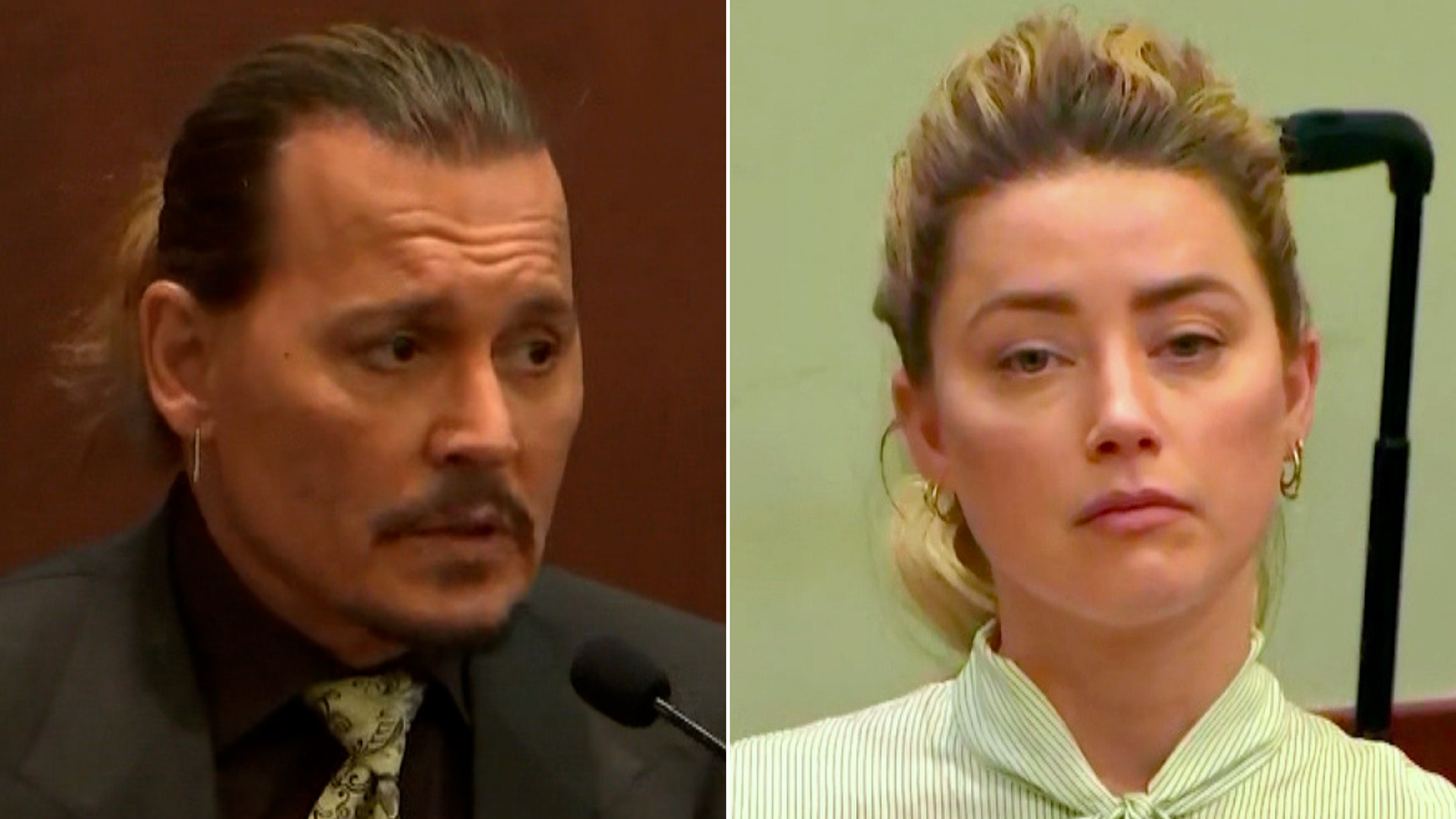 American actor, Johnny Depp came out victorious in his 2018 defamation lawsuit that was filed against his ex-wife, Amber Heard.

During trial today, June 1, a seven-member jury unanimously ruled that the domestic abuse allegations made by Heard were not substantiated with sufficient evidence, therefore, ruled in Depp’s favour.

In a statement after the verdict was read, Depp expressed to USA Today that “he was truly humbled that the jury gave me my life back”.

The lawsuit that was initially filed by Depp in 2018 requested an amount of $50 million in damages, however, he was awarded a total of $15 million. A breakdown of the figure indicates that Depp received $10 million for compensatory damages and $5 million in punitive damages.

On the other hand, Heard had countersued Depp for $100 million, but she was awarded an amount of $2 million in compensatory damages. This was due to statements made by Depp’s previous lawyer, who found that Depp defamed Heard on one count through him.

In 2018, Heard wrote an op-ed piece in The Washington Post titled, “I spoke up against sexual violence — and faced our culture’s wrath”. Though Depp was not named in the article, he stated that it ruined his life and career.