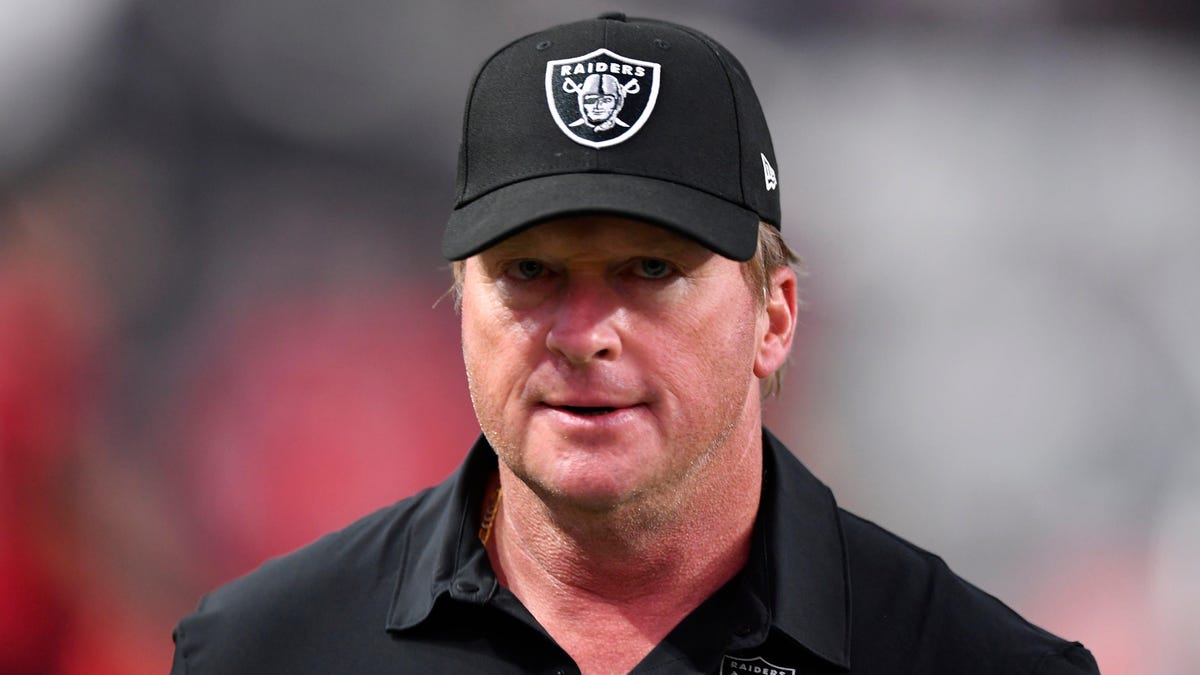 Jon Gruden could unwittingly help Brian Flores in his lawsuit vs. the NFL

Against all odds, disgraced former Raiders coach Jon Gruden has garnered some support from the public — grudging and conditional though it may be — in his fight against Roger Goodell and the NFL. You wouldn’t think he could come back from the racist, sexist, homophobic, slur-filled emails that got leaked last year — and “come back” might be a stretch for what’s actually happening, given that there’s virtually no chance that Gruden will ever get a job in coaching or media ever again — but his attempt to take down the rest of the NFL and his potential unwitting helping hand to Brian Flores’ discrimination lawsuit have caught our eye.

People want to watch the world burn, and if he’s the one with the match, so be it.

Now having avoided dismissal and league arbitration after a judge ruled that his tortious interference case could go to trial yesterday, Gruden and the NFL are facing a major decision. Either the case will get settled by the NFL through a payout from the owners, or it will move to the pretrial discovery period — which is where the good stuff comes in, as his lawyers will begin gathering evidence in an attempt to prove that Roger Goodell leaked Gruden’s emails in a retaliatory move.

If Gruden settles for however much the NFL owners are willing to pay him — which, if we had to guess, is enough that Gruden’s great-great-great grandchildren won’t have to work a day in their lives (maybe the quadruple-greats will end up needing to get jobs) — it will be a disappointing, if not predictable, ending to the saga.

It all comes down to whether he’s doing this for the money or in an attempt to bring everyone down with him — and if it’s the latter, this is going to get interesting. Sure, Gruden sucks for those emails and the sentiments behind them, but there’s no way he was the only one in the league who was saying or writing shit like that. That kind of rhetoric isn’t born in a vacuum — especially knowing some of the other questionable reputations throughout the NFL (looking at you, Dan Snyder).