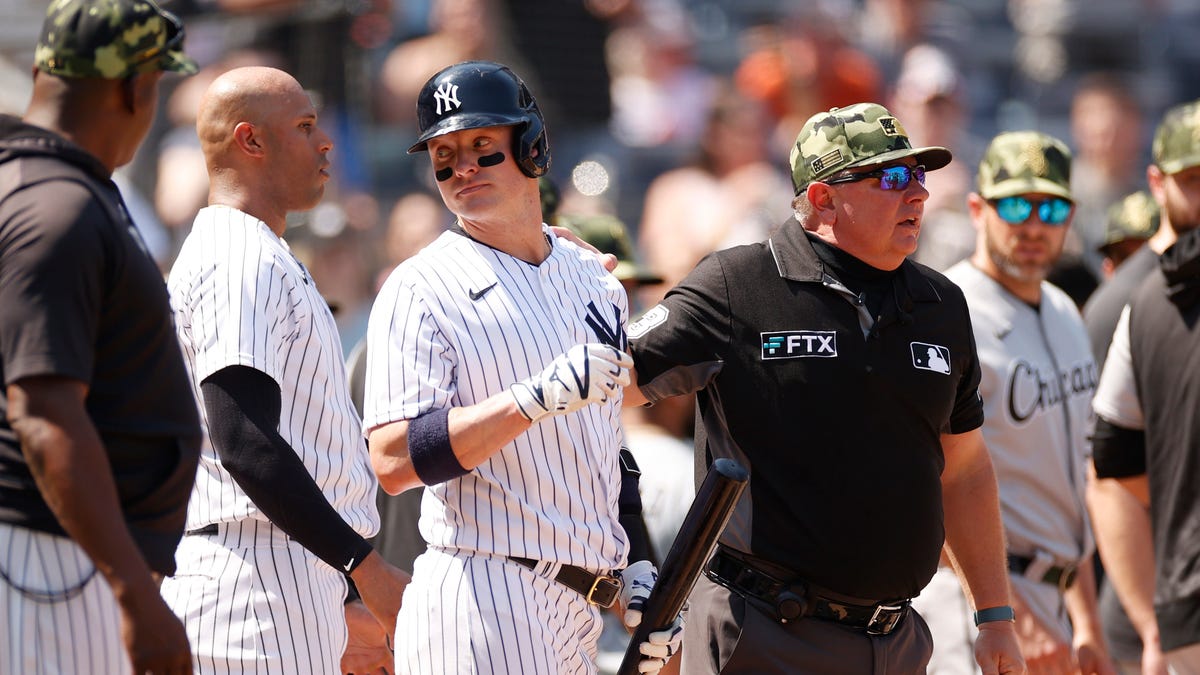 Josh Donaldson made a racist comment to Tim Anderson

Posted By: adminon: May 22, 2022In: SportsNo Comments
Print Email

Our media apparatus remains completely unprepared to deal with the challenges it faces, out of fear that calling things what they are — telling the truth — will be too controversial and cause a backlash.

It’s cowardice. That’s all it is. That’s how we wind up with headlines like…

It’s also weird to accuse someone of doing something that they freely admit doing.

Unfortunately, a double passive voice does not cancel out the chickenshit aspect of writing this headline in such a wishy-washy fashion.

Surprisingly the best so far, if lacking context, and absolutely written as such because it was the longtime irritant Donaldson, because he’s on the Yankees now, and because it happened against the White Sox, leading to the piece by White Sox Dave. Also, neatly devoid of race in the headline because Barstool, y’know.

This? This is who actually got it right? And summarized it correctly?

Donaldson admitted that he called Anderson “Jackie,” during the first inning, in reference to a 2019 interview with Sports Illustrated where Anderson described himself as feeling like “today’s Jackie Robinson.” Donaldson apologized for the comment and said he meant no disrespect. Anderson, who is Black, said he took offense to the comment.

Donaldson playing it off that he…