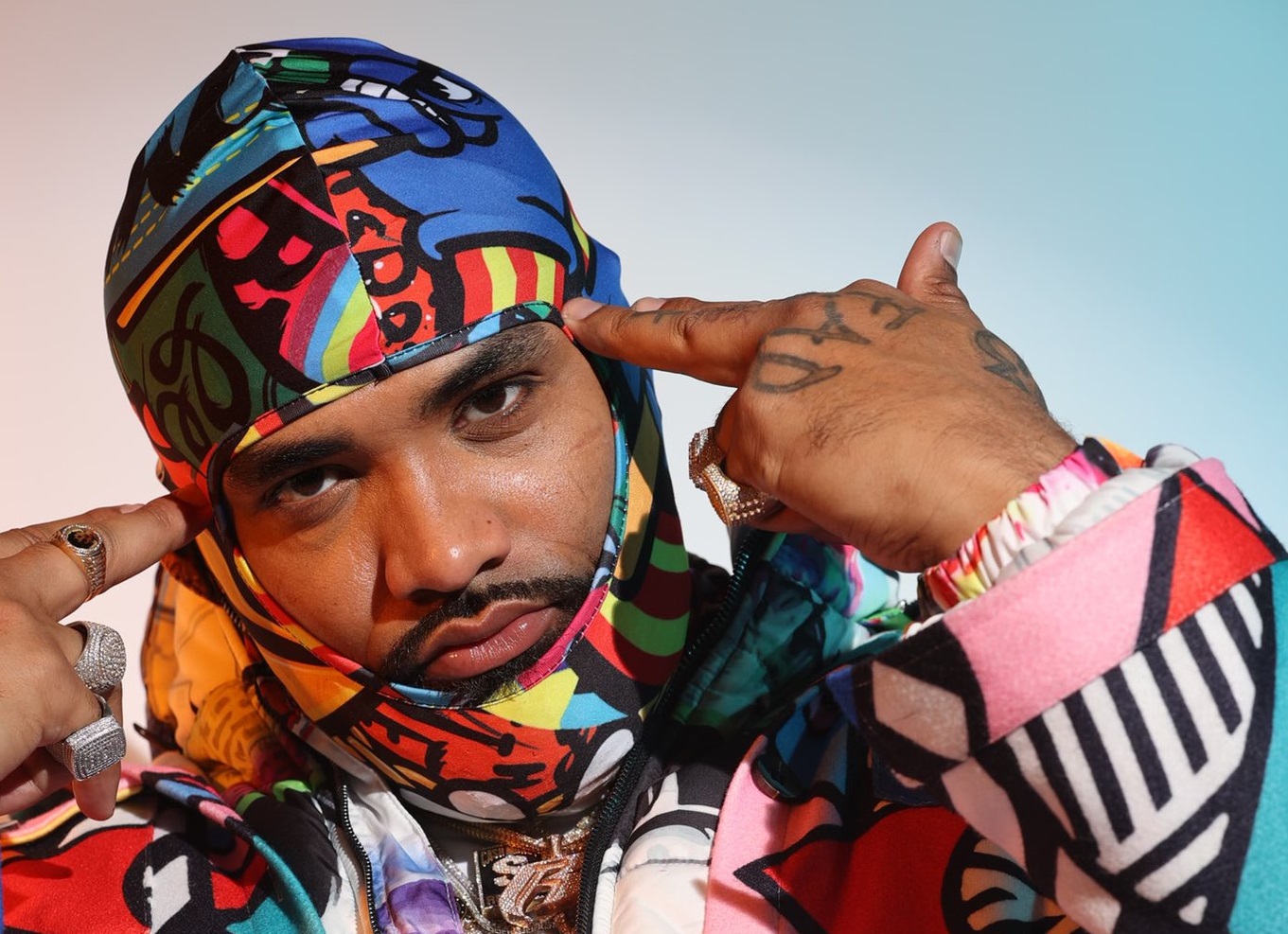 Joyner Lucas has chosen four independent artists to remix his platinum-selling hit “Isis (feat. Logic)” through his startup, Tully, allowing them to get compensated while getting visibility.

Last month, the Boston native announced the competition, which required potential independent musicians to join Tully, download the “Isis” beat, record a verse, and send it to Lucas via the app.

Lucas selected four winners, Tone Catra @catra609, Lex Bratcher @lexbratcher, Starringo @iamstarringo, and Kvng Moses: @1kvngmoses, during an Instagram Live, where they will collaborate for a forthcoming mega-remix of Lucas’ hit song that will appear on all major digital service providers (DSPs).

Tully was developed in 2015 by Lucas and his business partner Dhruv Joshi as a way to expedite the creative music process using digital tools. The two collaborated to create tools that directly influenced Joyner’s independent music success, and they’re now sharing them with other musicians to keep them in complete control of their careers. Tully offers a 360-degree array of tools for artists to manage and expand their businesses, including guided workflows, organized asset management, templated industry contracts, publication, and licensing support.

Tully provides management services such as contract and split sheet storage and songwriting tools for artists to play, compose, and record music. This functionality is accessible via a smartphone app, which Lucas, an independent artist, uses. Tully allows independent musicians to collect 100% of their royalties, access royalty-free beats, and have digital copyrights for their creative work, among other benefits.

During the height of the pandemic in April 2020, Sony Music Entertainment announced a strategic investment into Tully and announced an expansion of features at the end of 2020.