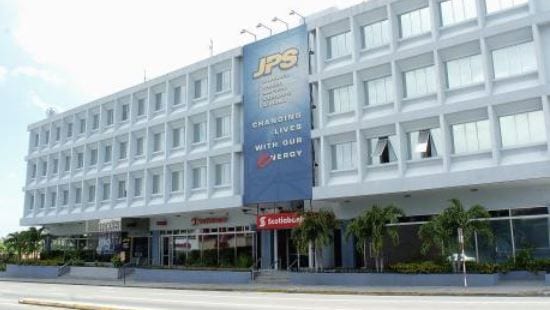 JPS Customers Should Brace for a Rate Increase – YARDHYPE

Electricity costs will be increasing soon for Jamaica Public Service Company (JPS) customers. The increase in rate was granted by the Office of Utilities Regulation (OUR) after an evaluation of the light and power company’s annual review application.

The rate hike results in light bills increasing by 0.7% for residential consumers, while commercial customers will see an increase from 0.4% to 1.2%.

According to Nationwide News Network, OUR disclosed that the rate JPS proposed would have seen an average overall increase of 2%.

An Extraordinary Rate Review, requesting an additional $22 million in capital expenditures for four projects, was also granted by the OUR.

According to Nationwide News Network, to prevent major disruptions, one of the projects calls for extending the lifespan of existing power plants’ 171.5 megawatts of capacity until 2026.

The other three initiatives focus on grid stability and dependability, especially in the Corporate Area Energy System and the island’s northeastern portion.

Nationwide News Network stated that these initiatives will not be included in JPS’ revenue requirements until 2023, though.

According to the Jamaica Gleaner, in a press release issued this afternoon, the OUR stated that the 2022 JPS Annual Review complies with the requirements of the Electricity Licence, 2016, which permits the company to realign its revenue targets annually against changes in inflation and exchange rates as well as its performance in the previous year.

Additionally, Jamaica Gleaner said that the licence also allows for an Extraordinary Rate Review if there are any extraordinary events that affect the electrical industry or JPS significantly but were not taken into account or known at the 5-year rate review two years ago.

RELATED: JPS Warns Of Higher Electricity Bill For Customers Due To “The war in Ukraine”