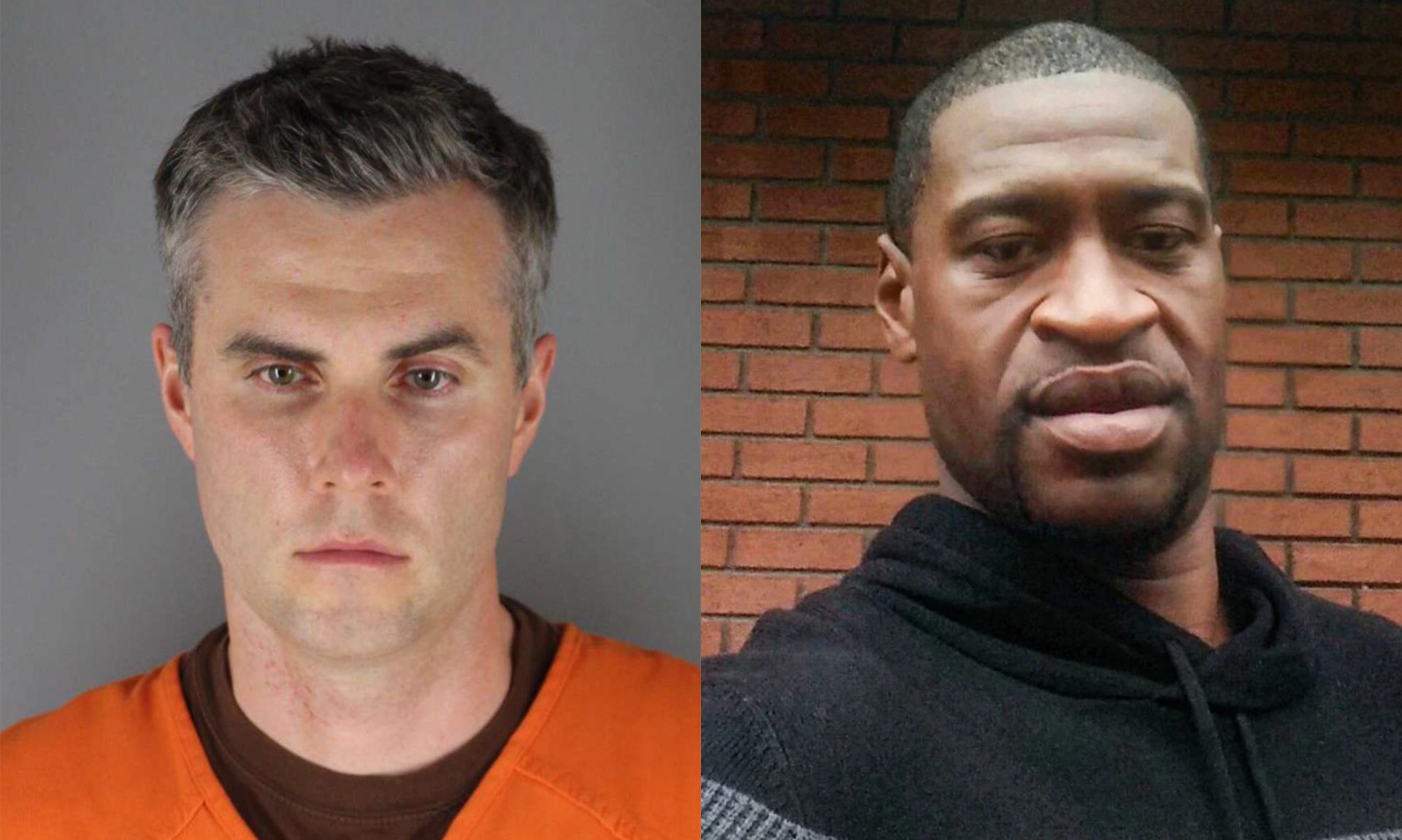 A judge sentenced Thomas Lane to three years on Wednesday (September 21) for aiding and abetting second-degree manslaughter. The state charge stems from Lane’s involvement in the 2020 murder of George Floyd. According to reports, Thomas was the former Minneapolis police officer who pinned George’s legs to the ground.

Lane’s sentencing was expected this month after he pleaded guilty to the manslaughter charge in May. In exchange for the plea, prosecutors dismissed the “abetting second-degree unintentional murder” charge. A conviction for unintentional murder carried a mandatory 12-year sentence.

However, it looks like Thomas will only spend about three years total behind bars. Judge Peter Cahill also ruled on Wednesday that Lane will serve his state sentence concurrently with his federal sentence.

If Lane receives credit for good behavior on either charge, he’s likely to get out even earlier.

In July, Thomas was sentenced to 2.5 years for violating George Floyd’s civil rights. Judge Paul Magnuson called Thomas’s role “a very serious offense in which a life was lost.” But, he still proceeded to lowball the sentence, despite prosecutors’ request for at least five years. As a result, Thomas began serving the federal 2.5-year sentence at a Colorado facility on August 30.

Meanwhile, evidence from the civil trial and court documents shows Thomas attempted to intervene in Derek Chavin’s deadly restraint. Lane asked twice to re-adjust George’s legs and body, but Derek objected. With only four days on the job,…