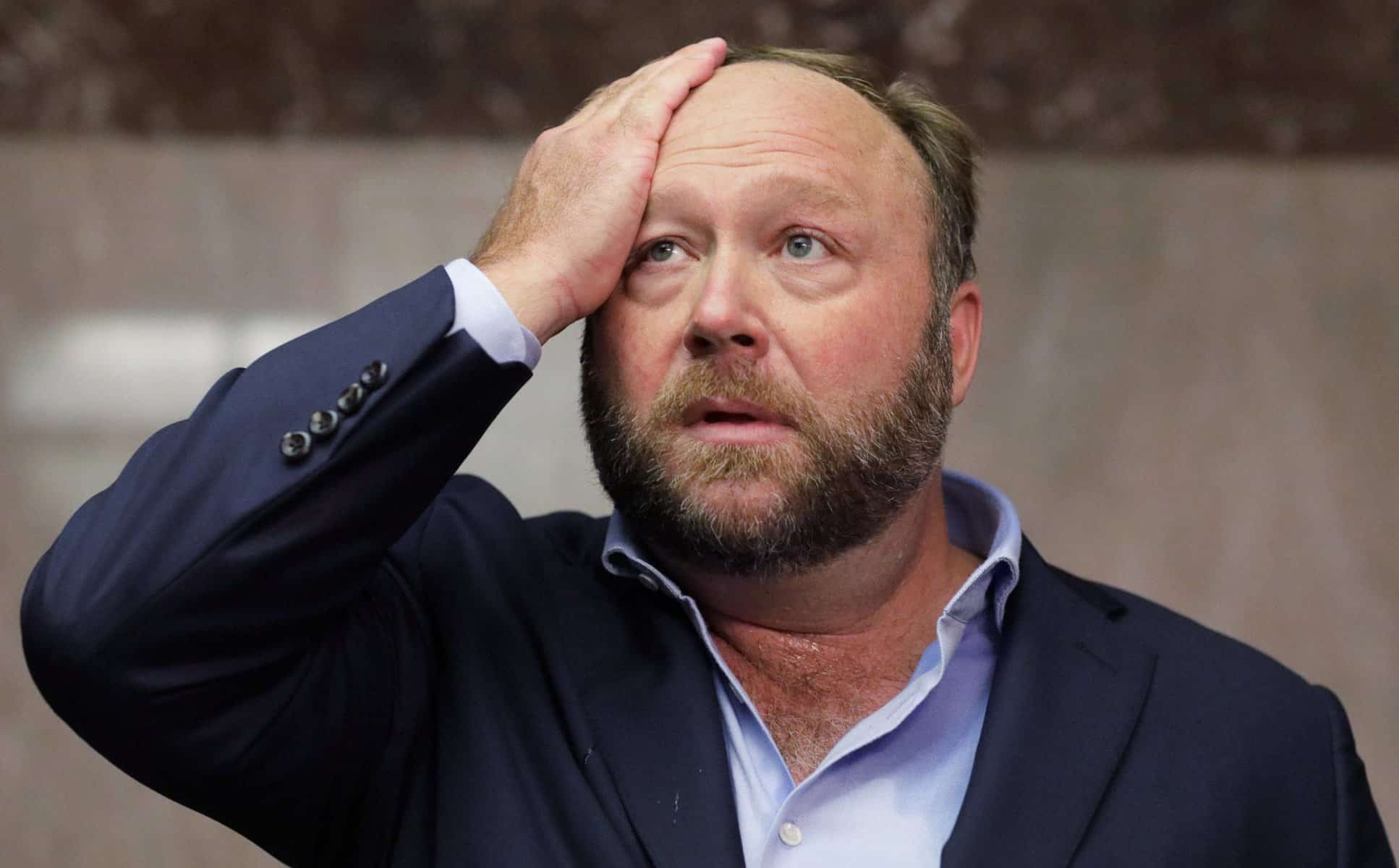 A federal bankruptcy judge in Houston ordered new officials to supervise Alex Jones’s bankruptcy of his parent company and appears to have gutted his plan to hide assets.

Judge Christopher Lopez dismissed Mr. Jones’s attorney and chief restructuring officer in the bankruptcy of Free Speech Systems, Infowars’ parent company, and expanded the duties of a Department of Justice-appointed trustee already monitoring the case. The judge authorized the trustee to hire additional legal and other help, specifying that any new hires must have “no connection to any of these cases,” he said, citing a need to investigate “insider relationships.”

“There has to be greater transparency in this case,” Judge Lopez said during the hearing on Tuesday, pointing to concerns with spending and other disclosures on the part of the company, which is run by Mr. Jones. “Without transparency, people lose faith in the process,” he added, referring to the federal bankruptcy system.

Jones has continued to spend lavishly, and lawyers for the Sandy Hook families believe that the $54 million debt that Jones is claiming for the parent company of Infowars is fictitious and an attempt to avoid paying the families.

In other words, Jones was trying to game the bankruptcy system to avoid paying the damages that he owes for defaming Sandy Hook families.

Alex Jones has lost all four lawsuits brought by the Sandy Hook families. In the penalty phase of the first lawsuit, Jones was ordered to pay $45.2 million to two Sandy Hook parents in Texas.

The penalty phase in the second case that Alex Jones lost is ongoing in Connecticut, where the judgment is expected to be even higher because it involves more Sandy Hook families.

It is not inconceivable that Alex Jones could end up owing hundreds of millions of dollars by the time the four cases are finished.

Alex Jones is also under scrutiny for his potential role in the 1/6 attack, so things may get much worse for the right-wing conspiracy theorist.

Mr. Easley is the managing editor. He is also a White House Press Pool and a Congressional…