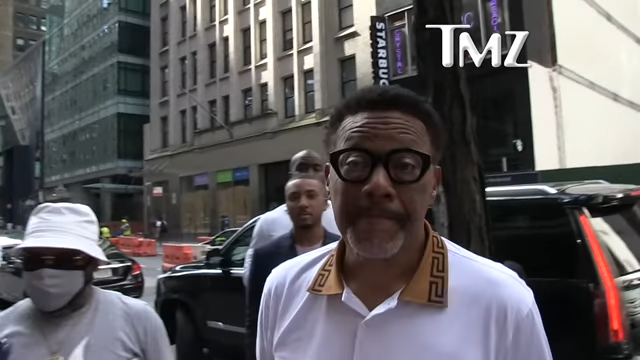 Irv Gotti is letting all of his feelings and the secrets about him and Ashanti out. As reported, Irv and Ja Rule pulled up to Drink Champs. During his appearance, he spoke at length about Ashanti.

During the conversation with DJ EFN and N.O.R.E., Irv revealed Ashanti’s single “Happy” was the product of the two having sex.

Gotti said afterward he called producer Chink Santana to create the beat and then tapped back in with Ashanti to craft the lyrics. “That record came about ’cause of our energy,” Gotti said.

TMZ caught up with Judge Mathis in New York City and he stated Ashanti should send a cease-and-desist or go to court for a gag order.

You can hear the full conversation on Drink Champs and Judge Mathis’ opinion below.