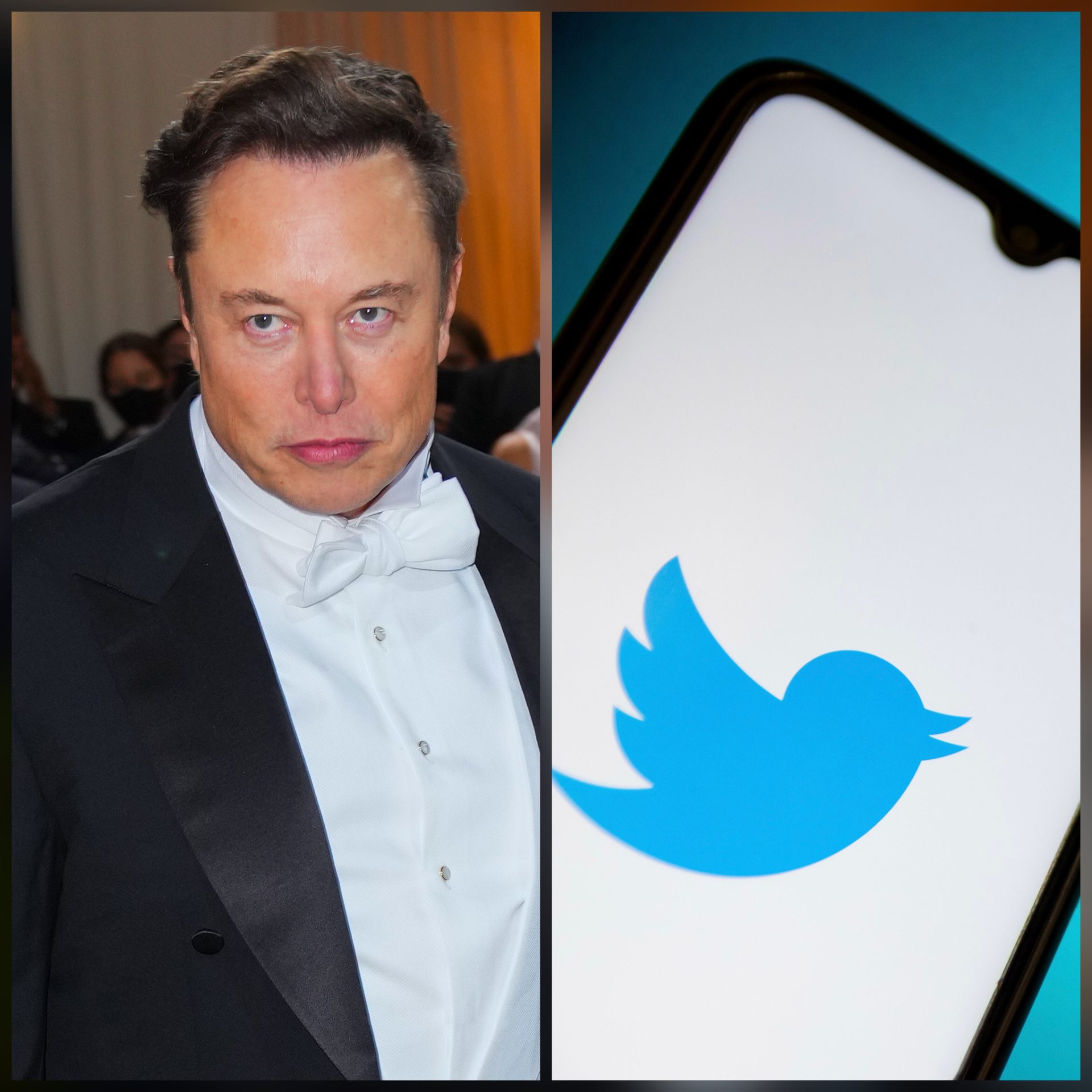 The ongoing saga that’s currently lighting up the tech world just took another interesting turn, as an update has been provided regarding the legal battle between Twitter and Elon Musk. According to recent court documents, a judge has officially ruled that Twitter’s lawsuit against Elon Musk can move forward with a trial set to begin in October.

@CNN reports, earlier today a judge formally decided that Twitter can proceed with its lawsuit against Elon Musk, after Musk changed his mind about buying the popular social media platform for a jaw-dropping $44 billion. In the judge’s ruling, it was also confirmed that the lawsuit will involve a five-day trial set to start in October.  The decision was the final motion decided during the first hearing of the case, about whether or not the lawsuit should be expedited.

Things reportedly got pretty heated during the initial hearing when Twitter’s lead counsel William Savitt slammed Elon Musk, stating that due to Musk’s change of heart, there is an uncertainty hanging over Twitter from the outstanding deal and litigation that “inflicts harm on Twitter every day, every hour and every day.” He continued, noting Musk’s repeated disparagement of Twitter on his personal account. “Musk has been and remains contractually obligated to use his best efforts to close this deal. What he’s doing is the exact opposite; it’s sabotage,” Savitt said.

Meanwhile, Elon Musk’s attorney Andrew Rossman fired back at the accusations, defending his client saying that Musk “doesn’t have an incentive to keep this hanging for a long time,” reminding the judge that Musk is currently still one of the largest shareholders of Twitter.

Rossman further added that Twitter didn’t decide to sue Elon Musk until after he made steps to officially terminate the $44 billion-dollar buyout deal, firmly suggesting that Twitter opting to wait invalidates its desire for an expedition. Rossman, along with the rest of Musk’s legal team has proposed that the lawsuit should go to trial early next year, however, now…