BREAKING NEWS
GMT-4 10:11
Home Economics Jury Awards $15M to Parents of 14-Year-Old Killed By Car After Florida Deputies Kicked Him Out of a State Fair 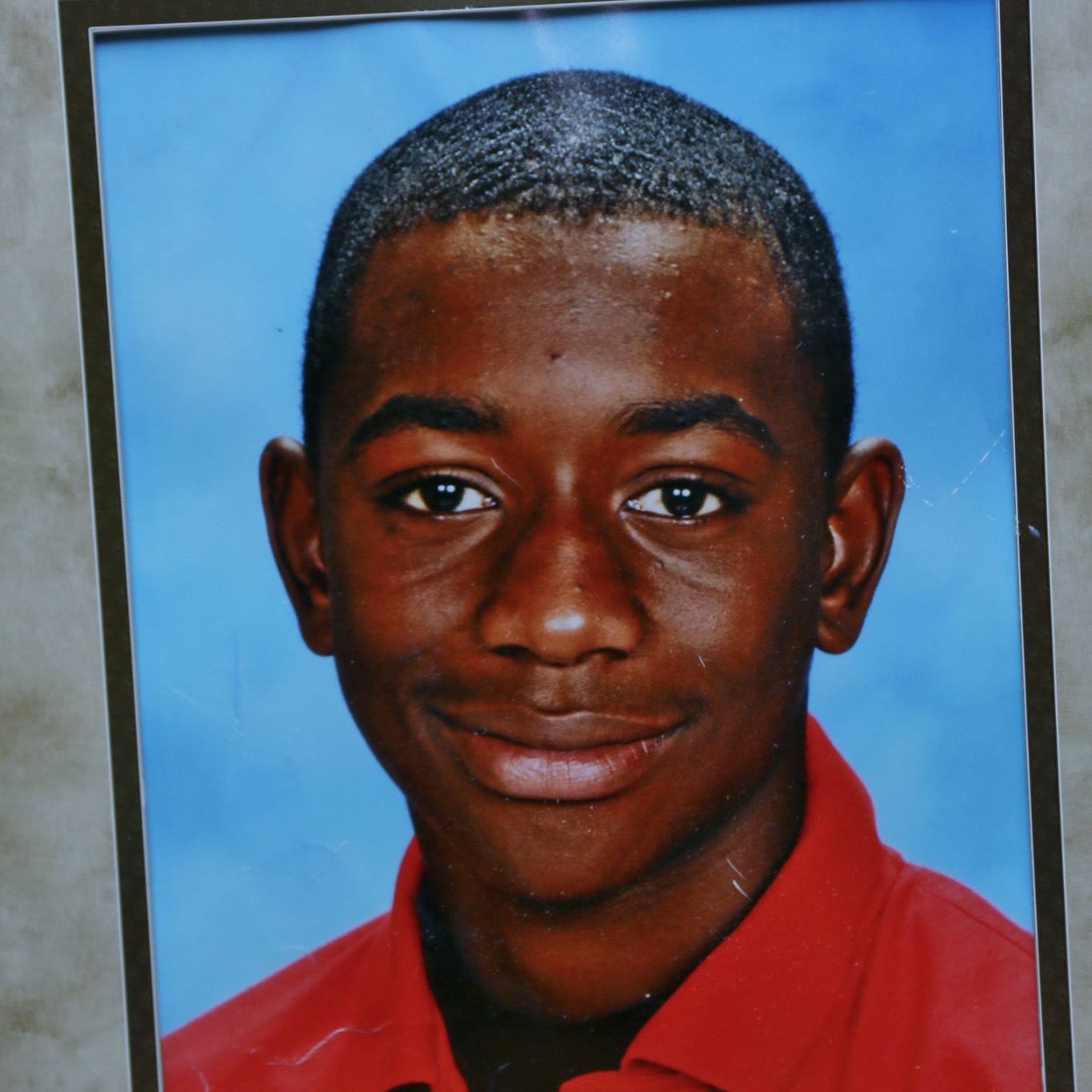 A Florida jury has said a Hillsborough County sheriff must pay damages to the parents of a teenager killed after he was kicked out of a state fair by his deputies. The department will have to compensate the bereaved eight figures for the tragic death of their loved one.

On Thursday, Sept. 22, ten jurors serving a Tampa federal court reached a verdict regarding the premature death of Andrew Joseph III, a 14-year-old Black boy, who died on Feb. 7, 2014, when he tried to cross the Interstate 4 highway after getting removed from the Florida State Fair, CBS 12 News reports.

The boy attended Student Day at the fair, a tradition where children can get in for free.

He was booted because deputies said he and a few other teenagers were “wilding,” causing a disturbance, knocking over fair patrons, and stealing from vendors.

Officials grabbed two of his friends, before getting him. He was caught because he picked up another boy’s hat after he dropped it while they were running.

Once caught, deputies detained and ejected Joseph, an act his parents believed violated his civil rights.

Joseph Jr. about 99 teenagers were questioned, photographed, and then driven off from the fair and taken home.

The defense said the young man was offered a ride from his football coach but turned it down. Instead, he opted to cross the highway on his own, hoping to make it over to the main gate. He was struck by an SUV before he could make it across the expressway.

The defendant’s attorney, Robert Fulton, said, “It was not foreseeable that someone would leave and enter the interstate.”

The plaintiff’s team argued authorities should have never placed Joseph in the predicament to decide how to get over.

He continued in his closing statements, “They owed Andrew a duty not to place him in a dangerous situation, and they did not do that.”

In their closing statements, the defense pushed that the teen’s own decisions…