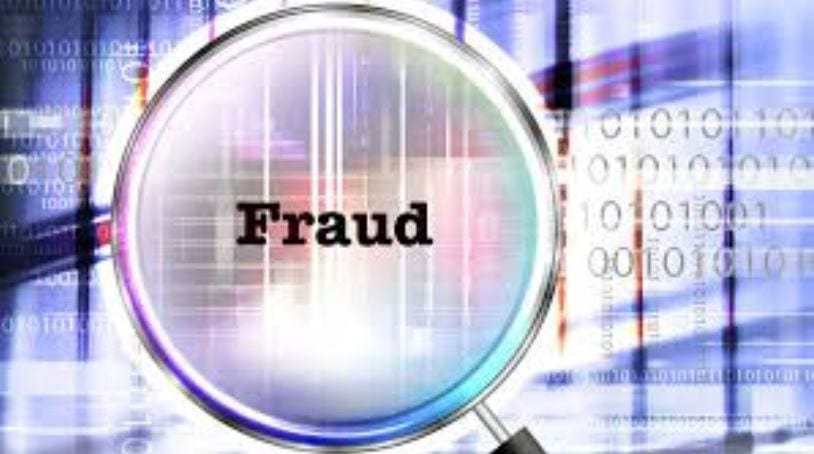 Kemar Townsend, who appeared in the St. Catherine Circuit Court of lottery scamming and money laundering, was convicted by a jury.

Offences concerning lottery scamming are usually tried by a judge alone in the Circuit Court, but in this case, Kemar was convicted by a seven-member jury that arrived at a concordant verdict after less than one hour of jury deliberation.

In Townsend’s defence, he claimed that he was not aware that the money he received came from a victim of lottery scamming nor that the large sums of cash were criminal property.

The victim who is a 72-year-old United States citizen testified that she received multiple telephone calls from two or more persons, who claimed she won the lottery. The callers informed her she won US$682-million, three motor vehicles and $297,000.00 USD in refund, but she was told that the funds were housed in Jamaica and she must send a sum of money to Jamaica to claim her prizes.

Denying the allegations, Townsend presented evidence to support his claims, as he stated he believed the sums of money were sent to him by his lover who lived in Switzerland and usually send him large sums of cash.

Townsend further indicated that he was expecting funds from his lover around the same time the complainant sent him the cash.