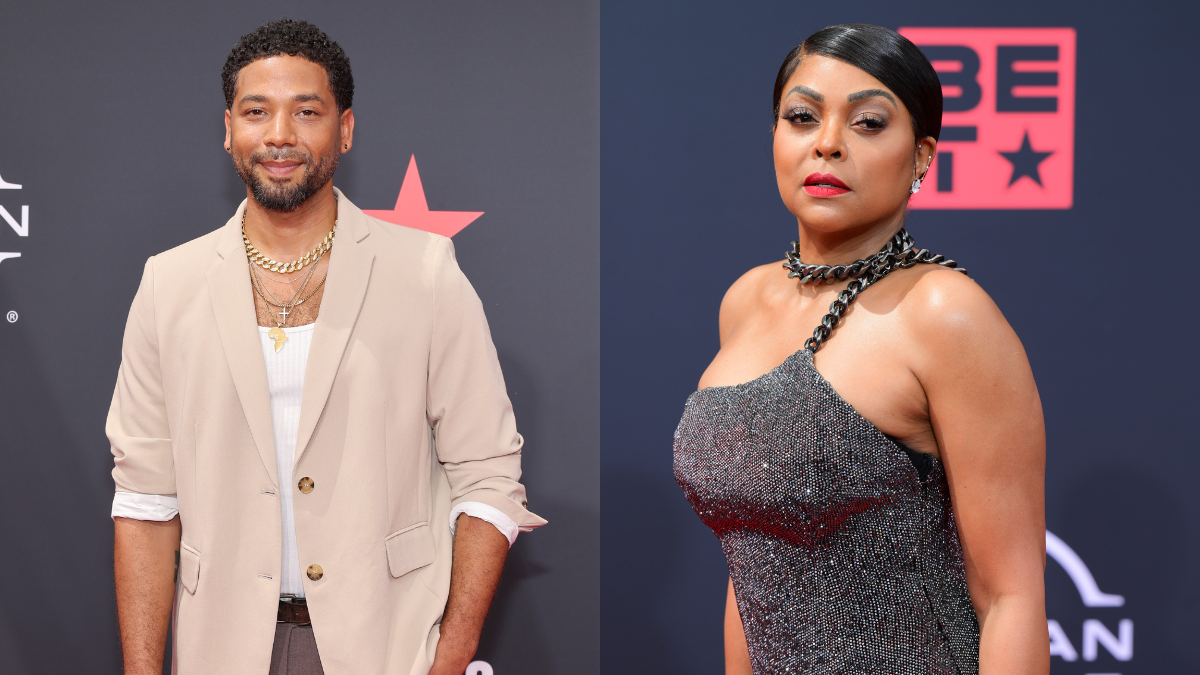 Jussie Smollett is stepping back into the spotlight following his first sit-down interview after his release from jail. Stemming from a 2019 incident, the actor was found guilty of five out of six counts of felony disorderly conduct for staging a hate crime against himself. Now that he is out as he appeals his conviction, Smollett seems focused on enjoying more happier moments, like celebrating Missy Elliott‘s birthday.

Over the weekend, the “Empire” star was spotted at Elliott’s party for her 51st birthday dancing with his former cast mates in footage taken from his Instagram account.

“Celebrated the queen @missymisdemeanorelliott bday this weekend with some good friends and good folks,” the 40-year-old wrote in the caption. “Atlanta is never NOT a time… #CancerSeason in full swing.”

Taraji P. Henson, who played Cookie in the Fox series, and singer Serayah, who played Tiana Brown, were also spotted in the footage from Missy’s party. In one video, Smollett and Missy are seen exchanging words while embracing each other with a long hug. There are also photos of Smollett with “RHOA” star Kandi Burruss and TV mogul Mona-Scott Young.

As footage from the party circulated online, fans in the comments began expressing how happy they were to see Smollett out and about, smiling with friends. Most said they miss the cast, including his starring role on the hit television series as Cookie’s son, Jamal.

“Cookie made sure they wasn’t going to blackball her child.”

“THE GANG IS BACK TOGETHERRRRRRR.”

“Super nice to see a bit of my ‘Empire’ family.”

“So glad to see you ‘outside.’ Keep pressing, healing, and thriving!!”

Among the many commentators was his younger sibling, Jocqui Smollett, who complimented his brother’s new facial hair look. “Let’s go GOATEE. Gotta switch it up on them every now and again,” he said.

Another fan wrote, “I am…