BREAKING NEWS
GMT-4 07:28
Home Entertainment K.O from the Pilla is Heating Up with the Summer 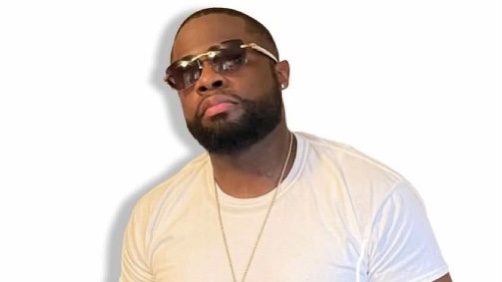 K.O from the Pilla is Heating Up with the Summer

Up and coming rapper K.O from the Pilla is heating up with the summer. K.O. from the Pilla has been taking over the streets lately with his song (Sumthin Light) and the video to the song. K.O has been working and making a lot of noise moving around in all the right places it seems. And now with the release of his latest song (Pilla Talk freestyle) K.O is heating the streets up even more. From the way he rides the beat to his flow, sound and delivery. K.O is for sure showing that he is an all around artist.

Out of Highland park Detroit Michigan but being born in Queens New York it’s understandable where he gets his vibe from. K.O says to not put him in a box because he can do it all from street rap, to bars, to making songs for the ladies. (I’m just one of them guys) he says. It’s for certain that K.O is well on his way and is here to claim his spot in the music industry. Be sure to check out K.O new song (Pilla talk freestyle) and to stream and watch the video to his other song (Sumthin light) you can also follow him on Instagram @kofromthepilla