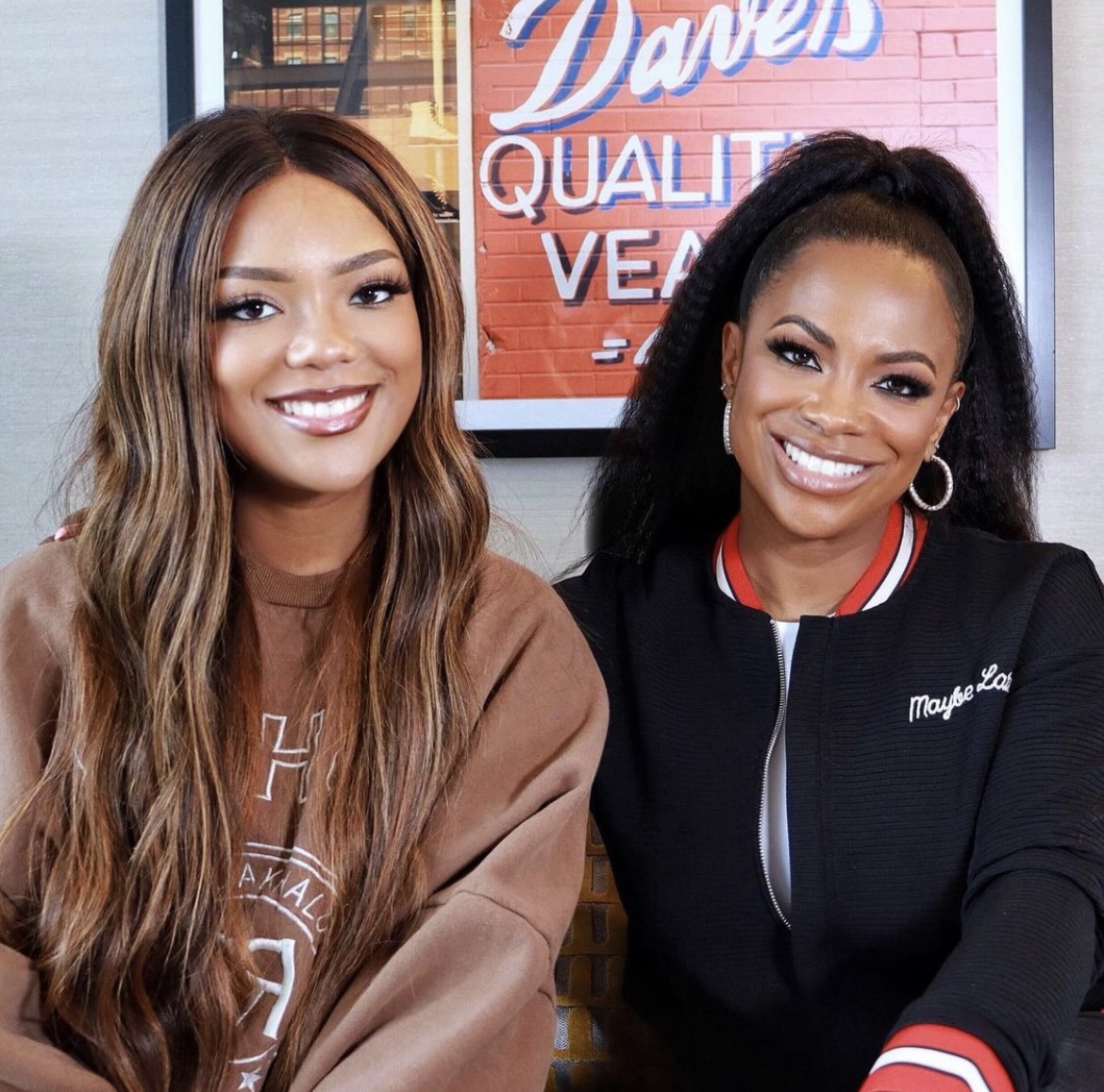 Kandi Burruss has followed “Real Housewives of Beverly Hills” cast member Garcelle Beauvais, who recently had to defend both her teenage and oldest sons against internet bullies, and decided to speak out against Bravo trolls who have attacked her elder daughter, Riley Burruss.

The “Real Housewives of Atlanta” star revealed her 20-year-old daughter faced online bullying after the exposure she gained from appearing on the show. Burruss told People magazine, “I despise it, I hate it so much.”

She continued to discuss how viewers constantly come for Riley’s weight, “Everybody already knows that Riley dealt with her weight issues growing up in the public eye. People would make comments on her body and say things about her personal look and it really boils my blood.”

She expressed to People, “You can deal with anything for yourself, but you don’t want your kid to be bullied online. It’s just really terrible.”

Burruss’ NYU-bound daughter recently had to slam pregnancy rumors after an Instagram Story image led some social media users to speculate she is pregnant. Using a Wendy Williams voiceover soundtrack, Burruss [Riley] addressed the fabrication on Tiktok and captioned her post, “you don’t suck in for one photo & all of a sudden you’re three months along..”

Fans’ attacks on the women of “”Real Housewives franchise’s children have become so vile Bravo stepped online and decided to make a statement that condemned any form of cyberbullying.

Bravo’s response to viewers who cyberbully cast members and their children.

While their post referred to Beauvais’ son’s appalling comments from supposed fans, the network urged, “our viewers and social followers alike to refrain from targeting our cast and their families with harmful rhetoric.”

Many women of the Bravo network responded under the post…