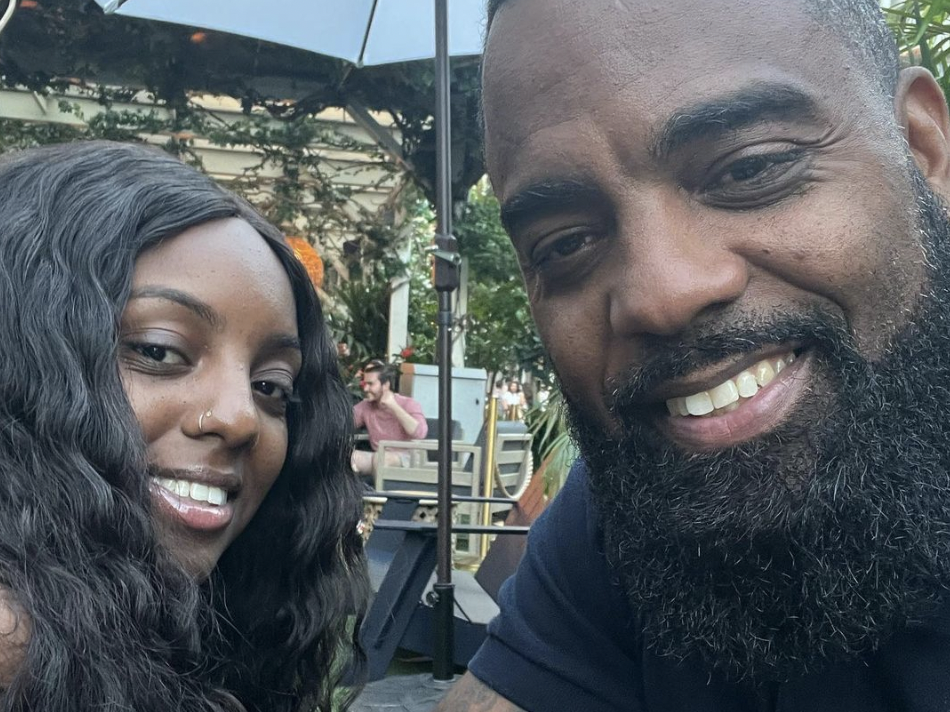 One way to get under Kandi Burruss’ skin in an argument is to talk about her husband, Todd Tucker. At one point, during the run of “The Real Housewives of Atlanta,” one of the most standout comments jabbed at Kandi has revolved around her “putting Todd on” once they became an item.

However, this alleged belief doesn’t just get under Kandi’s skin; Todd’s eldest daughter, Kaela Tucker, sat down with Dj Aone on an episode of “Speak On It With Aone and Guests” where she discussed the running misconception.

Kaela adamantly denied claims about her father riding Kandi’s coattails like some may think, and also noted that her life in New York before Todd and Kandi became an item was a “cool” lifestyle.

“We had a cool lifestyle, I lived in a penthouse in New York.” She explained on the YouTube show.

Although nowadays it’s easy for the aspiring fashion model to quickly block all negativity out of her life, Kaela revealed it wasn’t always like that. She admitted how hard it was to listen to fans’ harsh comments about her father and her family.

“When I first moved down here when I was with my dad and you know everything was transpiring, I’m like ‘this is horrible.’ Even people commenting saying certain things even from the show and how they edit things, this was very new to me so I’m like this is horrible.”

Kaela was first introduced on the show’s 11th season when she was just 22 years old. Now that she’s older, the 26-year-old is able to look back and see how much trauma has hit her from being in the limelight.

“It was a lot of emotional trauma back then like it took me a long time to get here. I used to cry a lot.” She continued, “I even used to tell my mom, ‘They don’t know him, they don’t know us’ like d–n like why are they going so crazy on us.’ ”

Kaela and Todd haven’t always seen eye to eye in the past; one of the main problems the father-daughter duo faced was their inability to properly communicate with each other. Though their publicized drama might have caused a strain on their…