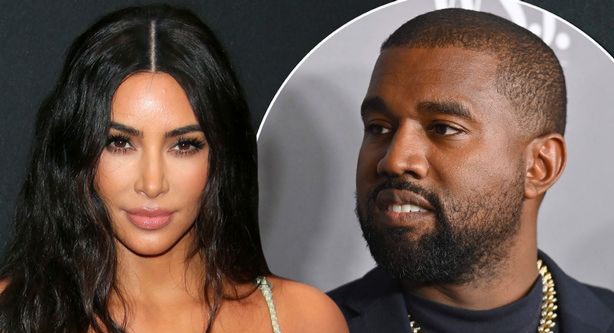 In a recent interview with Good Morning America, Kanye West apologized for any stress that he caused his ex-wife Kim Kardashian and spoke briefly about the struggle to have his voice heard with host Linsey Davis.

West and Kardashian were married in May 2014, and after nearly seven years of marriage, Kardashian filed for divorce in February 2021. The rapper has been openly critical of Kardashian’s parenting and personal life, often using social media to express his feelings. While speaking with Davis, West explained that he had to use social media to co-parent with his ex-wife but apologized for any stress he may have caused her.

“I need this person to be least stressed and at best sound mind and as calm as possible to be able to raise those children,” West stated.

West added that while he does have a voice in the co-parenting of his children, it was something he had to fight for. The artiste also noted the similarities between the disregard for his voice with something he co-created in his personal life and what was happening in his professional one, referencing his ongoing battle with GAP and Adidas.

RELATED: Kanye West Rumoured To Be Dating Only Fans Model

RELATED: Diddy and Swizz Beatz are Backing Kanye West in His Fight Against Adidas