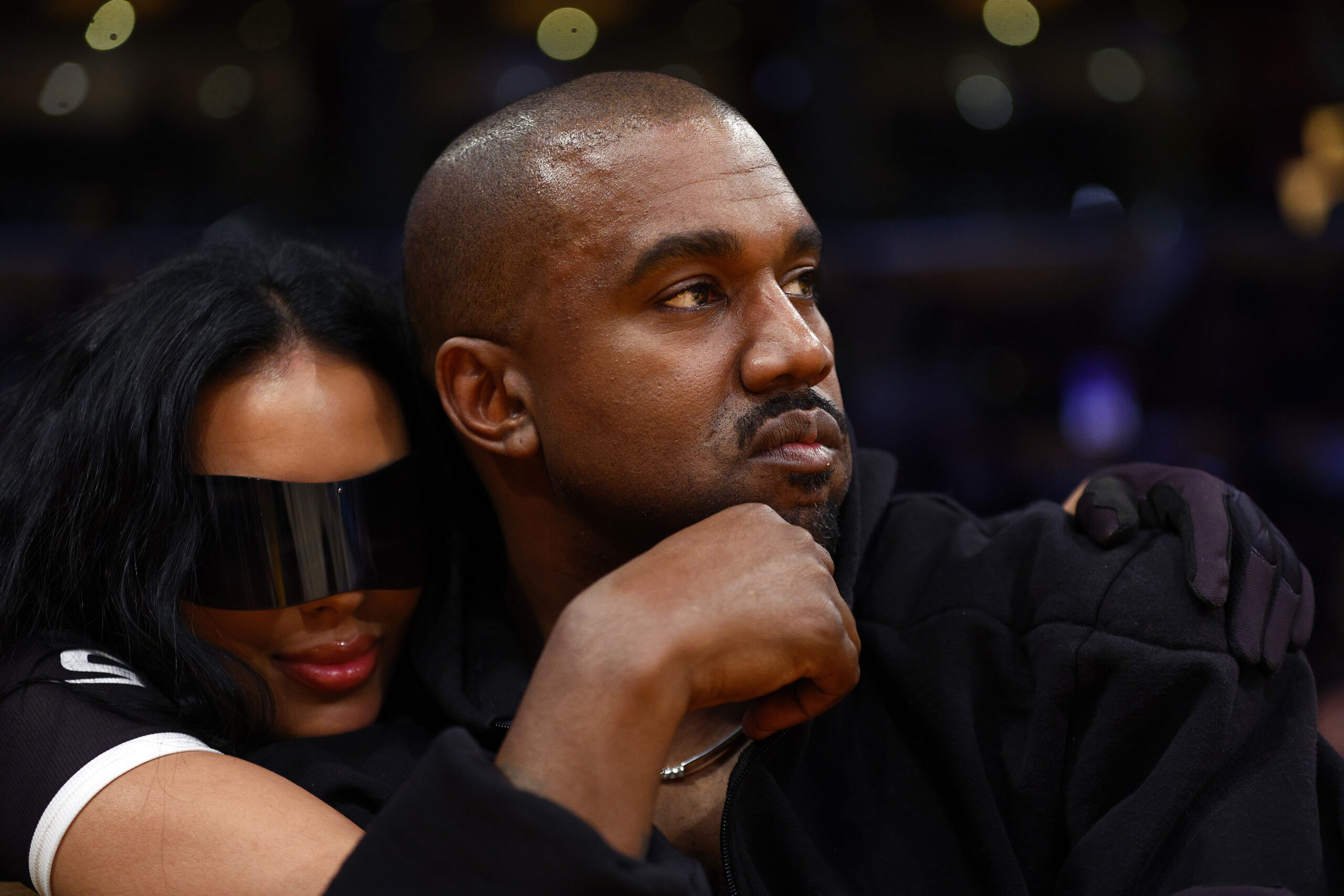 Kanye West Dodges Six Months of Jail Time, Rapper Will Not be Charged After Reportedly Punching a ‘Fan’

Grammy Award-winning rap star Kanye West will not face charges for allegedly punching a man during a confrontation outside a nightclub in downtown Los Angeles, California, earlier this year, dodging what could’ve been a six-month jail stay.

Per TMZ, which first broke the story, on Tuesday, Aug. 23, 2022, the Los Angeles City Attorney revealed that they would not file charges against the “Flashing Lights” emcee, citing that there was “no reasonable likelihood of conviction.”

“Regarding the incident involving Kanye West that took place Jan. 13, 2022, after a thorough and careful review of all the evidence, our office is declining to file based on no reasonable likelihood of conviction,” a spokesperson wrote in the statement to PEOPLE.

The 45-year-old fashion designer was investigated for misdemeanor battery after the unidentified man filed a police report following the heated Jan. 13 exchange outside the SoHo Warehouse near South Santa Fe Avenue and Bay Street. West reportedly pushed and punched the fan.

West admitted to punching the man in an interview with “Hollywood Unlocked” shortly after the incident occurred, though he denied that the man was a fan of his.

“It was 3 a.m. in front of the Warehouse. I’m saying, ‘You don’t know what I’m dealing with right now.’ I just finished these two songs, I came from the studio,” West said at the time, adding: “And this dude, he just had this real attitude, like, ‘What you gonna do? And see that?’ Imma just tell you, that blue COVID mask ain’t gonna stop that knockout, you know what I’m saying?”

Earlier in the evening, the emcee was spotted partying with then-girlfriend Julia Fox, but he left shortly after, while the “Uncut Gems” actress stayed behind.

West told “Hollywood Unlocked” that the man wasn’t a fan, but instead was “taking…