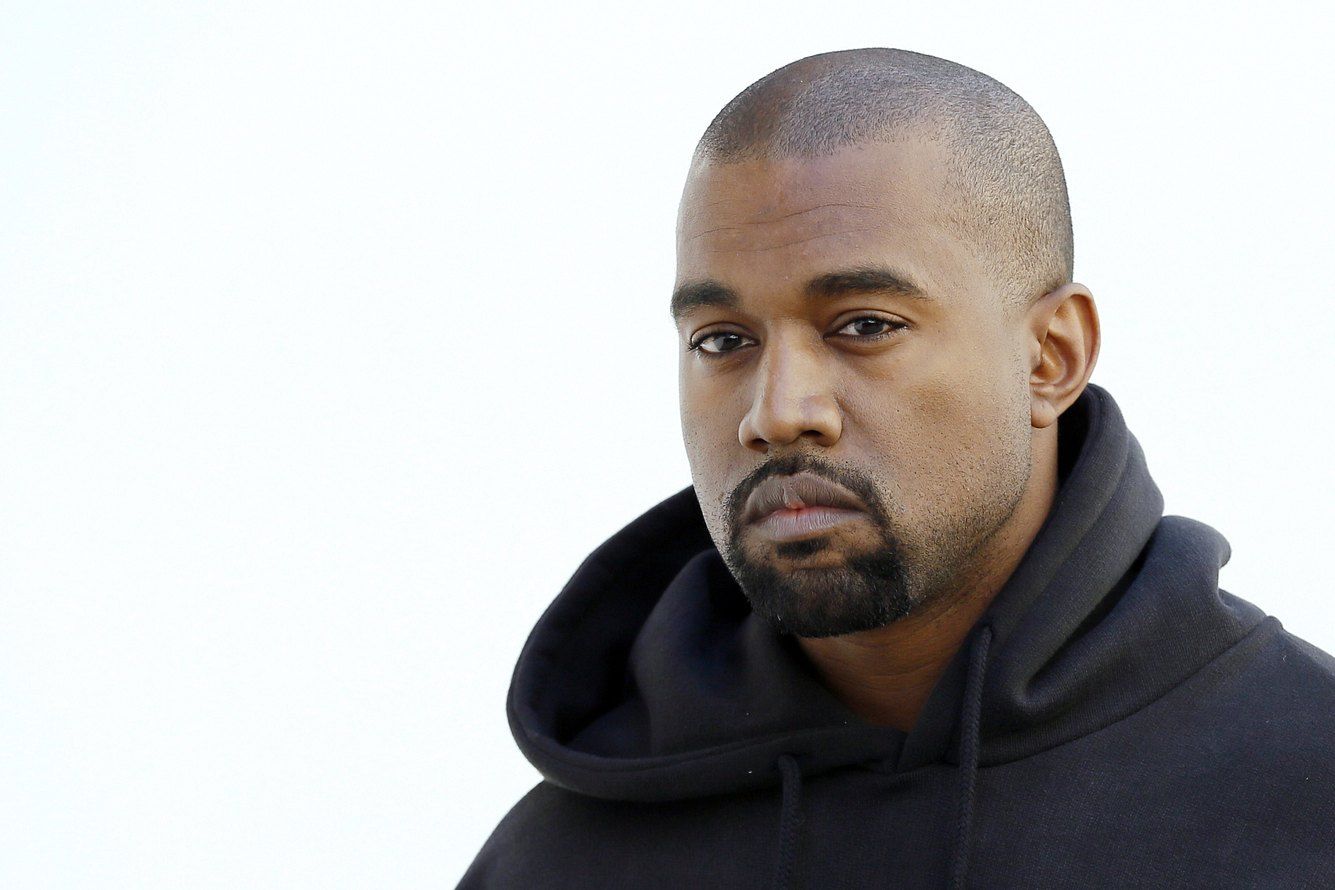 Kanye West, never the one to shy away from a public feud, adds Adidas CEO Kasper Rorsted to his long list of enemies.

The design executive and artist posted a mock New York Times headline to his social media, reading “Kasper Rorsted Also Dead At 60? and captioned the photo “God Loves Us.”

The post, a nod to a similar attack he shared about Kim Kardashian’s ex Pete Davidson, has since been removed.

Hostility has been rising between Ye, 45, and Adidas for some time, after the company launched “Yeezy Day” without his approval, letting fans get previously-released versions of his shoes. He’s also publicly accused the sportswear brand of stealing design ideas from him for their “Adilette” slides.

Just a day earlier West went on the attack against clothing company GAP, saying the brand kept him out of meetings and also stole designs from him.

Even though his contract is up in 2026, last week Adidas announced Kasper was leaving the company in 2023. He started with the brand in 2016, according to CNBC.