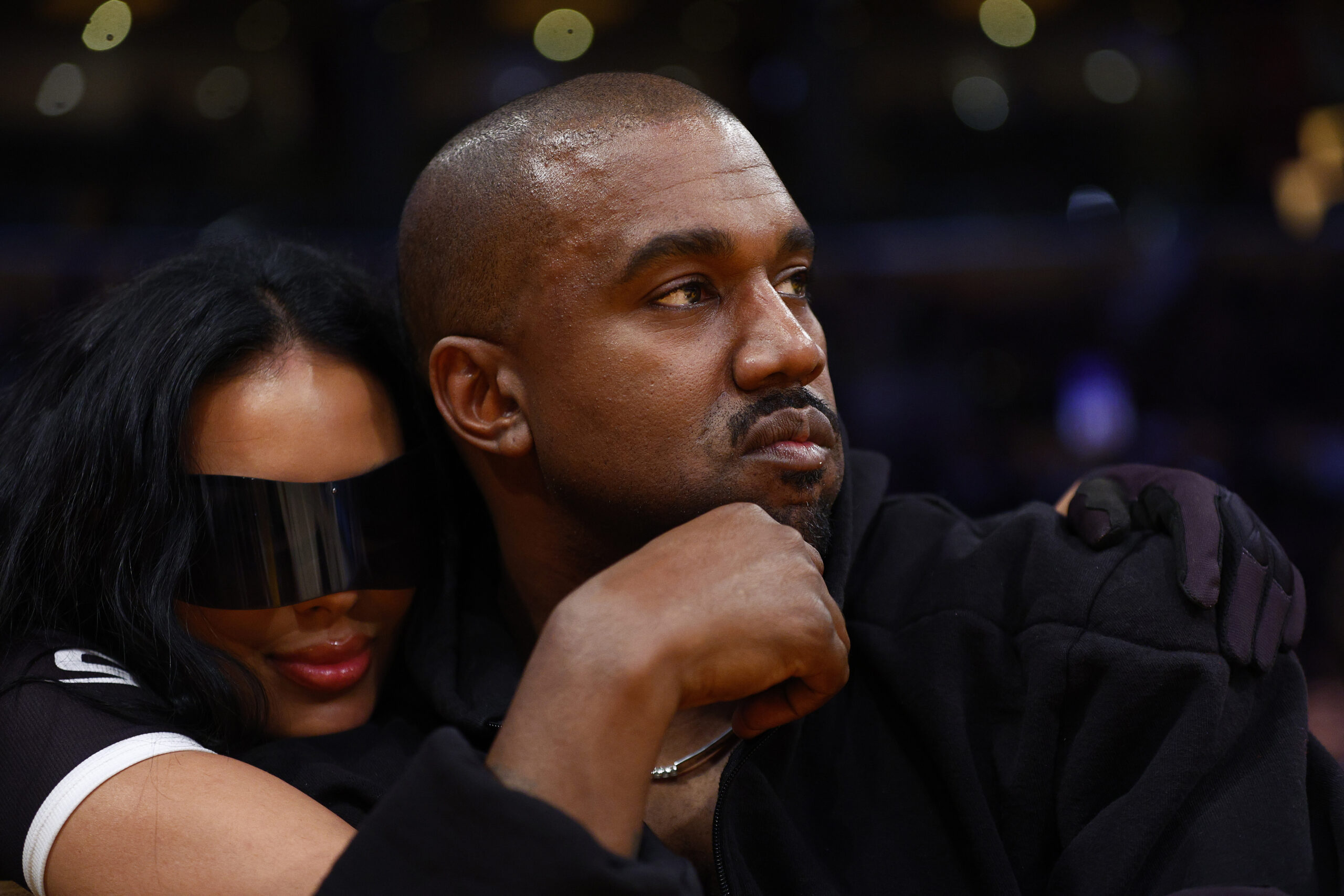 Days after apologizing to his ex-wife, Kanye West makes a bizarre comparison between her and the late Queen Elizabeth, who died earlier this month. His Instagram page has been wiped clean, but on Sunday, Sept. 25, he shared a series of fashion-related posts on his Instagram story.

In between those, the Yeezy CEO also shared a few unrelated posts regarding his family. One included a collage of tattoos featuring crosses, stars, skulls, hearts and more, followed by a throwback of actor Woody Harrelson.

But fans were more concerned with the rapper’s post about his split from Kim Kardashian. He compared the residents of London, England losing Queen Elizabeth to their divorce. He wrote, “London, I know how you feel. I lost my Queen too.”

Kim and Kanye wed in 2014, and share four children: North, Saint, Chicago, and Psalm; the last two were born via surrogate. The former couple separated until the reality star filed for divorce on Feb. 19, 2021, as previously reported. They finalized their divorce this year in March.

Kim began dating “SNL” star Pete Davidson in November 2021, but they broke up after nine months. For a grand part of their nine-month relationship, Ye referred to the comedian as “Skete Davidson” and aggressively taunted him online.

Kim accused the “Donda” artist of “creating a dangerous and scary environment” in a text he shared in February. She suggested that “someone will hurt Pete and this will be all your fault.”

Kanye West shares text message from Kim Kardashian, where she asks him to stop creating a dangerous environment for Pete Davidson.

“UPON MY WIFE’S REQUEST PLEASE NOBODY DO ANYTHING PHYSICAL TO SKETE IM GOING TO HANDLE THE SITUATION MYSELF” pic.twitter.com/fyFHAICAiP

A month later in March, the former couple finalized their divorce and Ye appeared in The Game‘s “Easy” music video. It features a claymation video of Davidson, with West kidnapping Davidson and burying…