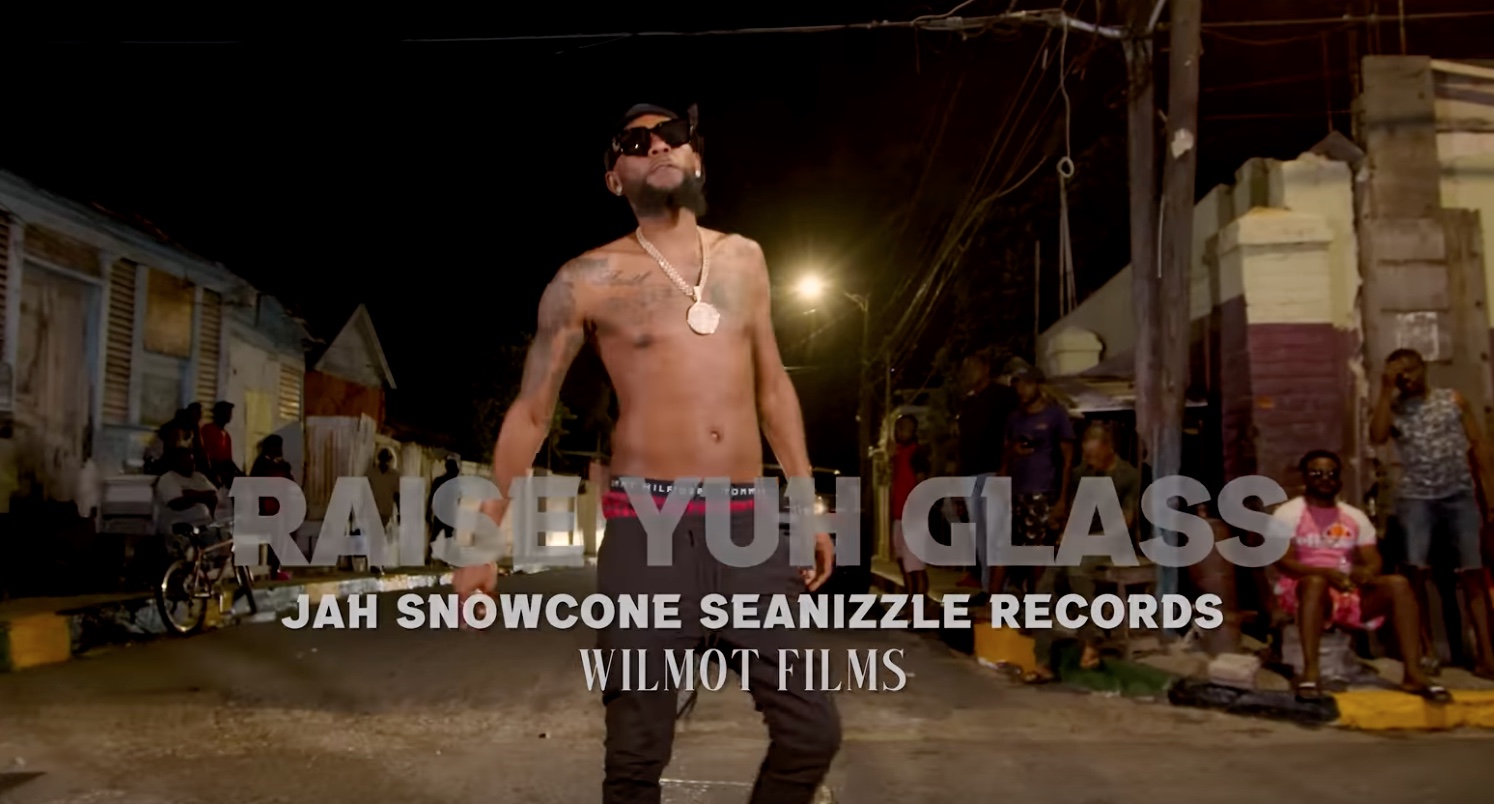 Dancehall artiste Kapri recently released the official music video for a new single titled, “Raise Yuh Glass.” Throughout, the entertainer deejays about accomplishing one’s goals by working hard and stocking up the cash, while putting the hate, negativity and badmind on the backbench.

Kapri maintains in the track that gaining independence and having a go-getter mentality is the key to being successful. “Hustler no sleep no time fi laid back. Nah beg dem nth mi rather go lay block,” he says.

For the music video, the artiste parades in the streets with an entourage of friends, raising drink glasses as they roll through while flaunting piles of money. It also shows several bikes lined up, with Kapri himself showcasing the rewards of his hardwork and success – a white BMW.

“Raise Yuh Glass” was released a few hours ago and produced by Jah Snowcone, Seanizzle Records. The music video was shot by Wilmot Films. Since its release, it has gained traction on the music scene, with over 57,000 views and counting on YouTube.