BREAKING NEWS
GMT-4 09:09
Home Economics Karlie Redd Hits Back at Rumors Of Getting Cosmetic Surgery on Her Face After Photo Causes a Stir on Social Media 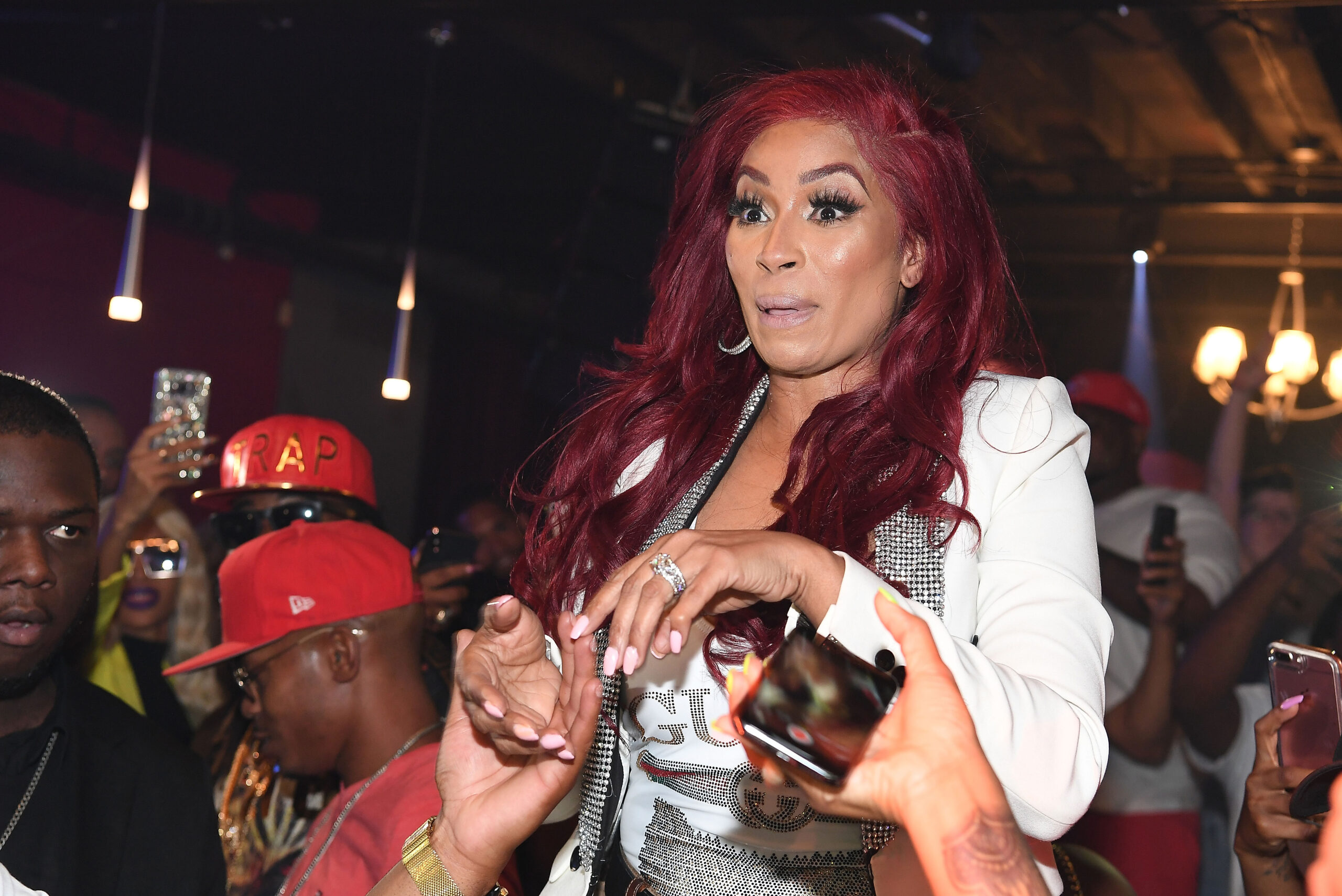 “Love & Hip Hop” star Karlie Redd is drawing cause for concern after a photo of her appearing altered from what her fans are accustomed to began floating online. Since then, many critics have taken to social media, leaving less-than-positive comments about the reality star’s new look. However, the television personality assured her supporters that it is nothing more than minor lip injections and denied getting any other cosmetic work done.

Social media users were stunned after a photo of Karlie with visibly larger lips and raised cheekbones. “She completely ruined herself,” one Twitter user captioned a side-by-side photo collage of Karlie.

It wasn’t long before the 48-year-old caught wind of the online chatter and addressed the hurtful comments in a video captured by 9MagTV. “Let’s talk makeup. Let’s talk real sh–t. You know, because everybody’s talking about my face,” she says around the 2:19-minute mark as she’s seen getting her makeup done by Tim, her makeup artist.

She added, “Let’s keep it real. I got lip injections, and Tim is always getting on me, like, ‘Stop doing the lip injections or whatever, right.’ So, I’m going to stop because everyone is always talking s–t about my face.”

Karlie maintained that she has only received lip injection. “That’s all I got on my face,” she continued. “I have not had surgery, but I always make Tim do my makeup with my eyes doing slanted.” The star said, “That is my thing; make my eyes catty.”

The reality star told viewers, “I wouldn’t get my lips done. I got lip injections in them,” She also denied claims that she got cosmetic work done on her nose. “My nose has always been straight. Look at my daughter’s nose, you can tell we come from a family of straight noses,” she added.