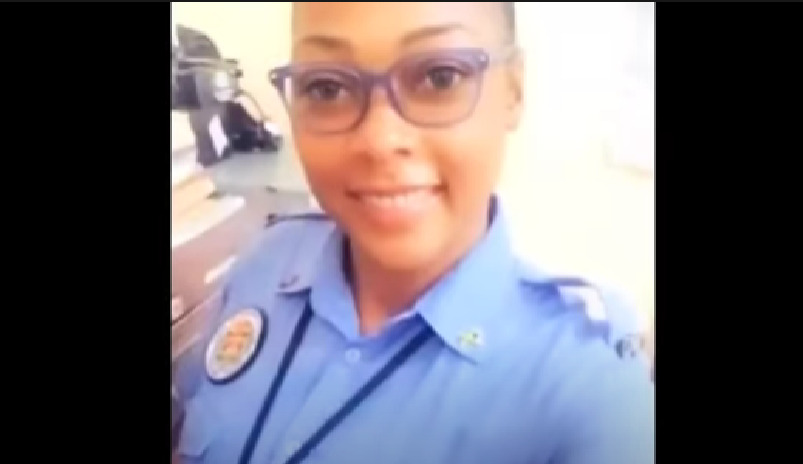 Kathy-ann Smith, the female District Constable involved with what is now being investigated as the murder of Social Media Influencer Donna-Lee Donaldson, was served a witness summons. Iriefm_ja posted on their official Instagram stating that Smith will be interviewed today, August 3, 2022, by the Independent Commission of Investigations (INDECOM).

Smith is the third party in the love triangle between Noel Maitland (Police Constable and Music Producer) and Donaldson. The female constable also has a child with Maitland and although the public strongly believes that she is deeply involved with the case, she has been ruled out as a suspect and the Jamaica Constabulary Force (JCF) is exploring other leads.

Maitland, who was also set to be questioned, has been charged with Donaldson’s murder, thus his question and answer session has been canceled. However, the JCF is operating under the theory that he had help.

IRIE FM spoke with Smith’s attorney, Oswest Senior-Smith, who confirmed that arrangements were being put in place for the interview for today at 11:00 am.

Listen below to the voice recording by Attorney Senior-Smith;

RELATED: Constable Smith Is Innocent And She Should Not Be Removed From Her Frontline Police Duties Says Attorney