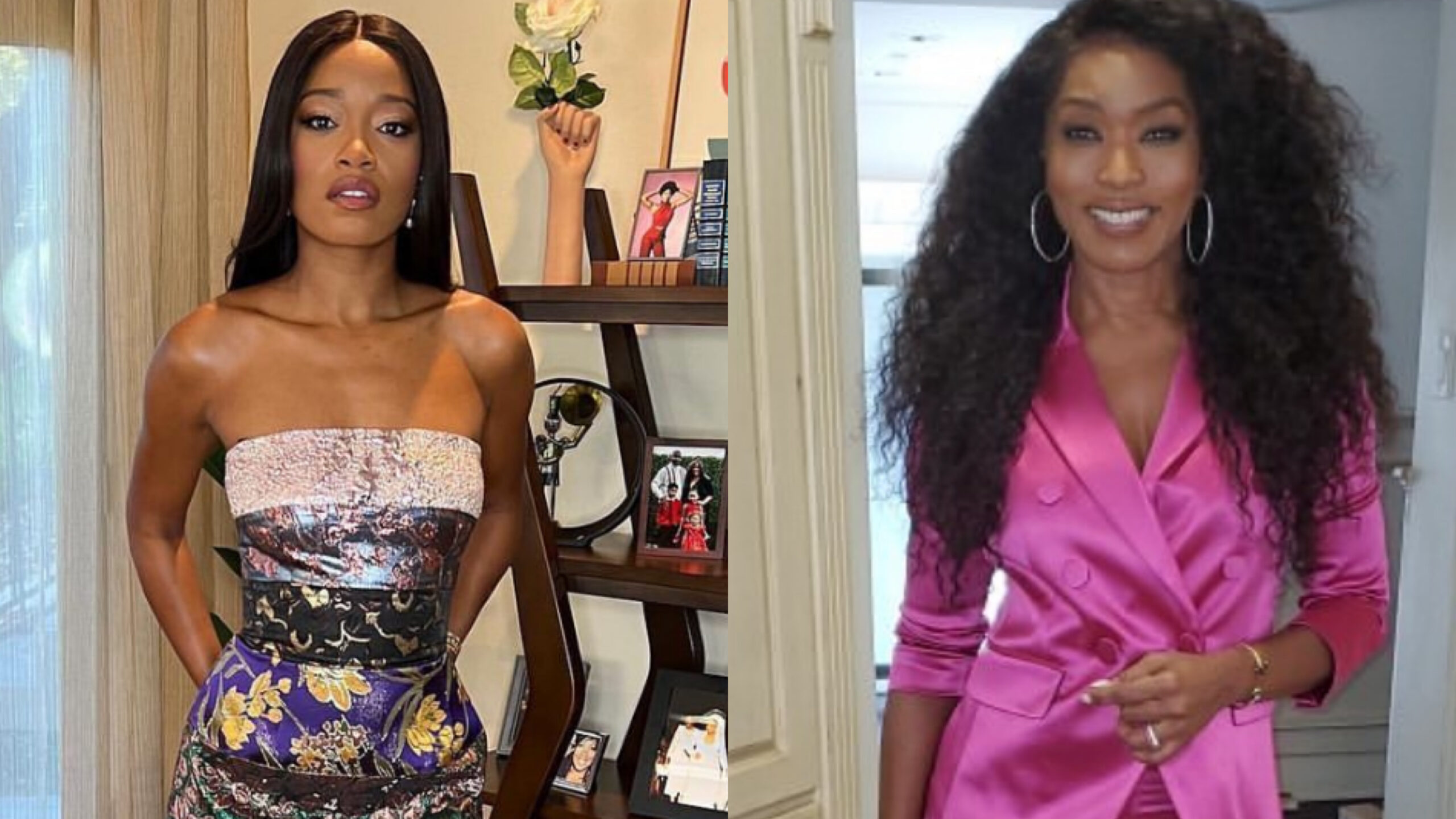 Keke Palmer may have nabbed a potential acting role in the future, at least according to fans. This comes after the actress recently showcased her best impressions of Angela Bassett.

During a July 19 interview with Wired, Palmer, who was promoting her new film “NOPE,” was seen answering the top search questions about herself. In the conversation, Palmer read the phrase on mark 6:54 that said, “who does Keke Palmer look like?”

At first, the 28-year-old jokingly responded that she looked like Halle Berry. After that quip, Palmer said she is often compared to Angela Bassett. While discussing the pair’s physical similarities, Palmer mentioned she’d done various impressions of Bassett from her roles in “The Jacksons: An American Dream” and “What’s Love Got to Do with It” films.

In “The Jacksons: An American Dream,” Bassett played Katherine Jackson, the matriarch of the Jackson family, while in “What’s Love Got to Do with It,” the actress portrayed the role of Tina Turner.

Palmer said, “I’ve always done an impression of Angela Bassett. I do two. There’s one impression I do from [‘The Jacksons: An American Dream’] where she finds out that her husband been cheating on her. She, like, answer the phone and finds him on the other line talking to somebody.”

Following the first reenactment, Palmer stated the way to master an impression of Bassett is by focusing on her lip gestures. She said, “With Angela, it’s all in the lips.” Palmer completes that portion of the interview by showing another example of her best impression of Bassett.