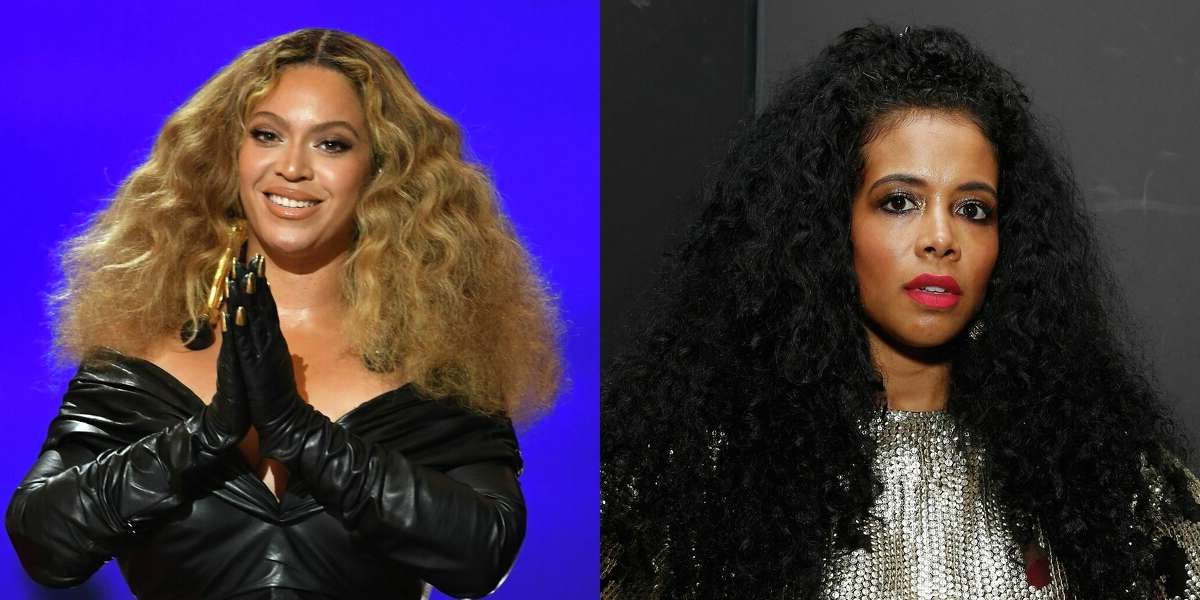 Singer-songwriter Kelis is accusing Beyoncé of stealing a sample for her new album, Renaissance.  Beyoncé’s track, “Energy”, samples Kelis’ “Get Along With You” from her 1999 debut album, Kaleidoscope.

Kelis is saying the sample was used without any notification, approval or permission, and she herself didn’t know her song was being used on Beyonce’s album until she found out on social media.

The 42-year-old R&B singer made several comments online about the song, calling it “theft,” “robbery,” and “disrespectful.”

“My mind is blown too because the level of disrespect and utter ignorance of all 3 parties involved is astounding” she expressed online. “I heard about this the same way everyone else did. Nothing is ever as it seems, some of the people in this business have no soul or integrity and they have everyone fooled.”

“Get Along With You” was written and produced by Pharrell Williams and Chad Hugo of The Neptunes and are also listed in the artist credits for the Renaissance track, “Energy.” Kelis is not credited.

Beyoncé made no comment on the matter, instead announcing two more albums after Renaissance drops.

Here is a special message from Beyoncé. #RENAISSANCE

Dedicated to her children, her husband, her family, her Godmother Uncle Johnny, and to the LGBTQ+ community and all of the pioneers who originated the culture and the fallen angels whose contributions have gone unrecognized. pic.twitter.com/hm6Om9fi52