BREAKING NEWS
GMT-4 03:09
Home Entertainment Kelis Says It Was “Stupid & Disrespectful” Of Beyonce To Sample Her On ‘Renaissance’ Without Her Knowledge, Also Takes Shots At Pharrell 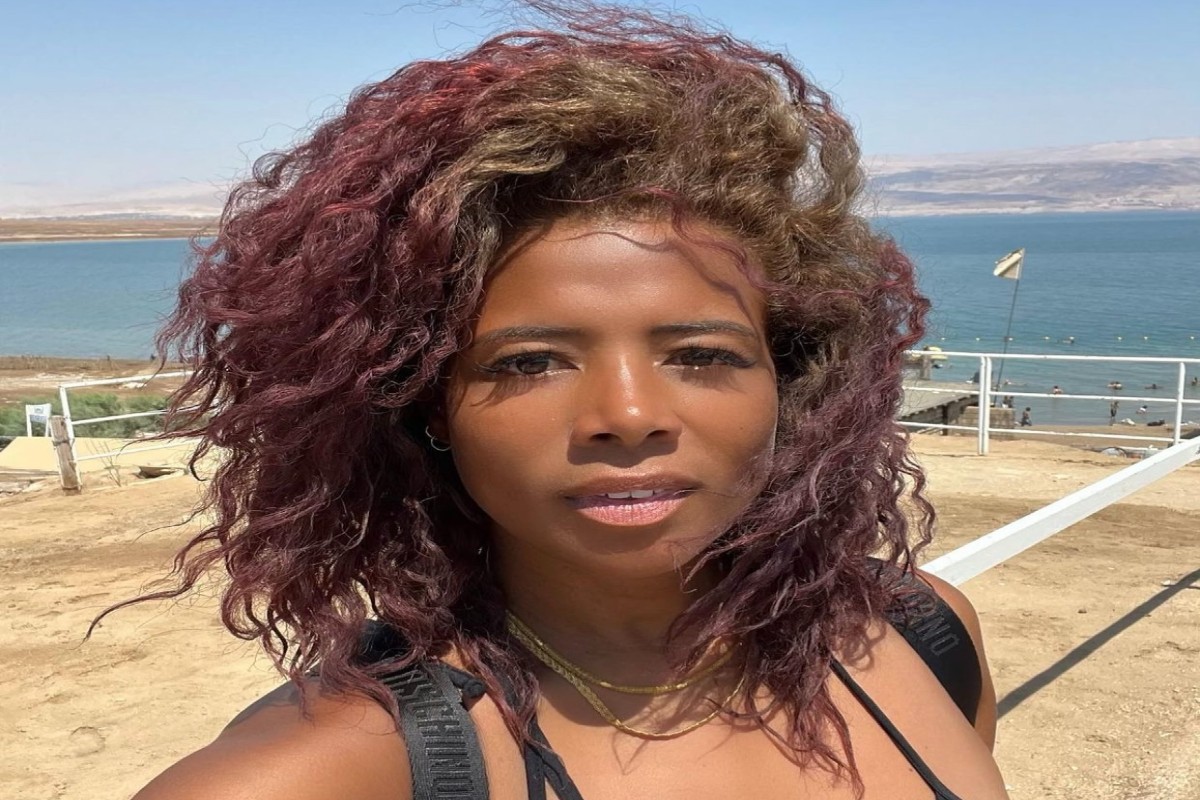 Kelis Says It Was “Stupid & Disrespectful” Of Beyonce To Sample Her On ‘Renaissance’ Without Her Knowledge, Also Takes Shots At Pharrell

Cats out of the bag, Roomies! Kelis took to Instagram to clarify her vague response to the news that she’s been sampled on Beyoncé’s new album and she did not hold back.

As we previously reported, an Instagram page belonging to Kelis made a vague comment about the “disrespect” she received from “three parties.” The account stated that the ‘I’m Bossy’ artist was not notified about being sampled on the album.

In a few lengthy videos on the ‘gram, Kelis expressed her frustration with the team behind Bey’s album–name dropping Beyoncé, Pharrell, and Chad. She even called Beyoncé’s actions “stupid and disrepsectful” as she explained the plight of a black woman artist in the music industry.

I’m a human being so I get ticked off and I get pissed off, right. I’m on artist so I’m sensitive about my sh*t. The reality is that my real beef is not ONLY with Beyoncé because at the end of the day she sampled a record, she’s copied me before, she’s sampled before. So have many other artists. It’s fine. I don’t care about that. The issue is that not only are we female artists, black female artists in an industry where there’s not that many of us, we’ve met each other, we know each other, we have mutual friends, it’s not hard. She can contact…It’s just common decency.”

One thing is for sure, Kelis was standing on what she said, and slightly touched on comments made about whether or not she owns her masters.

I know what I own and what I don’t own. I also know the lies that were told. I also know the things that were stolen–publishing was stolen. People were swindled out of rights. It happens all the time, especially back then. So it’s not about me being mad about Beyoncé…She’s one issue because it was stupid and disrespectful and she should’ve at least reached out but the real issue is the fact that people like Pharrell and like Chad. Pharrell knows better. This is a direct hit at me. It’s very petty.”

Neither Beyoncé or Pharrell have made statements about the situation.