BREAKING NEWS
GMT-4 06:55
Home Economics Kelly Rowland Sends Fans Into a Frenzy by Revealing What She Has Done ‘For the D’ 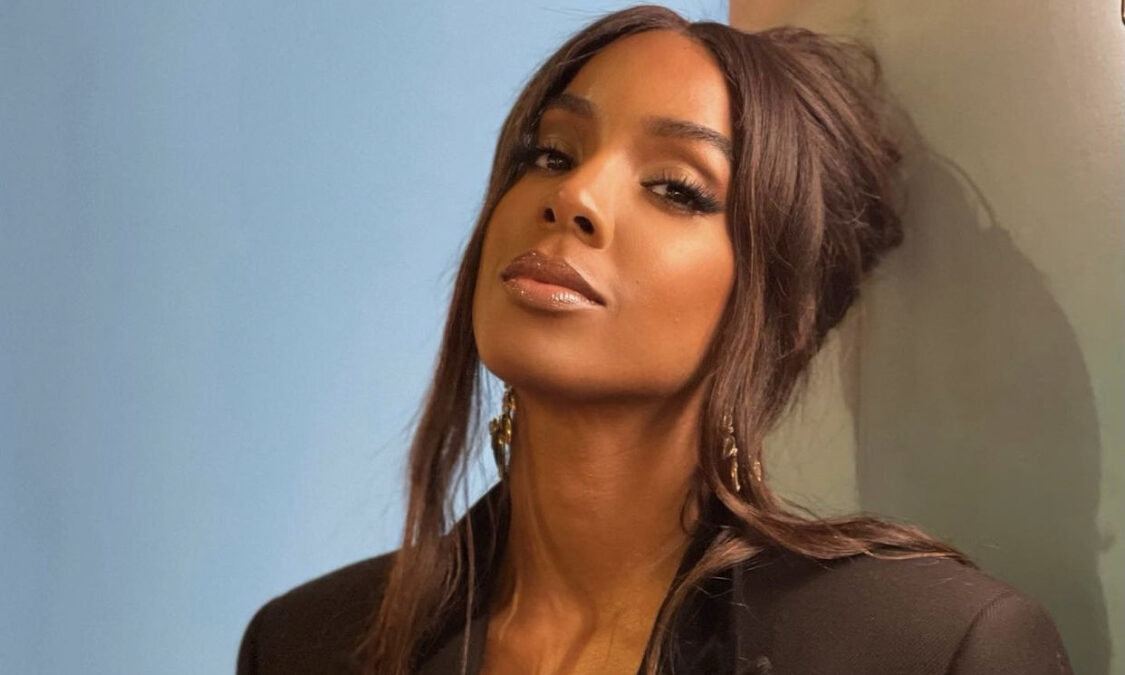 Kelly Rowland had social media in a frenzy when she revived interest in the popular #FortheD challenge by revealing her own secrets.

The “Destiny’s Child” group member reshared singer Erykah Badu’s infamous freestyle to the 2017 challenge on May 21. Along with the video Rowland shared the lengths she had gone in the past to get a next to a lover.

When a fan asked, “was it worth it?,” Rowland simply responded, “Ask Tim,” making reference to her husband Tim Weatherspoon.

The “Motivation” singer married her manager in 2014. That same year the couple welcomed their first son, Titan Jewel, and in 2021 their second son, Noah Jon.

“Was it worth it? She has 2 children with him hell yes it was lol!,” one fan wrote.

A second commented, “She married him. Winner!”

Another social media user questioned, “This was before or after motivation [laughing emoji],” making reference to Rowland’s sexy 2011 hit featuring rapper Lil Wayne.

In recent weeks the UK “X Factor” judge has piqued fan adoration with her taboo tweets. Rowland shared the recent personal tidbit as part of her ongoing Friday #coffeewithkelly — which serves as a play on Rowland’s song “Coffee” where she sings about morning sex—conversations with fans on social media.

Rowland was also met with flak from social media users who felt the “Kisses Down Low” singer was pulling the veil from over matters not meant for the public.

“She is sharing too much of her personal business.”