BREAKING NEWS
GMT-4 02:51
Home Sports Ken Burns and Sarah Botstein on ‘The U.S. and the Holocaust’ 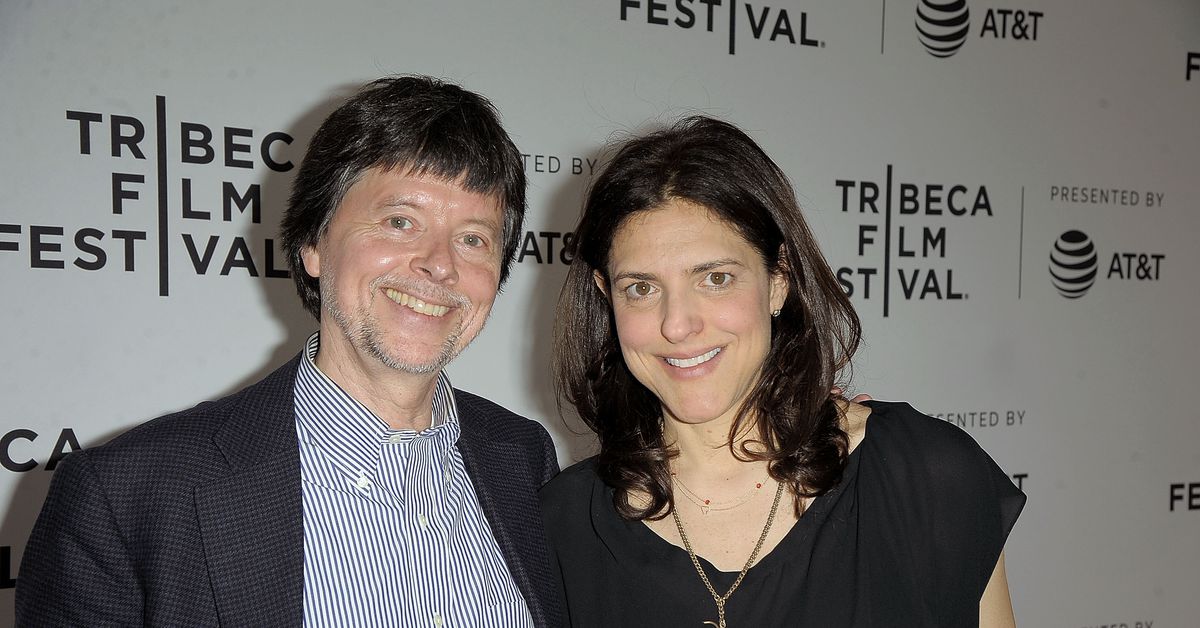 Ken Burns and Sarah Botstein on ‘The U.S. and the Holocaust’

Larry is joined by award-winning filmmakers Ken Burns and Sarah Botstein to discuss their new PBS docuseries The U.S. and the Holocaust premiering Sept. 18. They begin their conversation by detailing the United States government’s inadequacies in their response to the Nazi’s persecution of the Jews during WWII. Next, they offer a brief history of xenophobia in American society leading up to the events in the film(7:10) and talk about how the number of casualties and the sentimentality of certain portrayals of the war like The Diary of a Young Girl by Anne Frank may have been different if America would have reacted more quickly.(19:06) After the break they dive into Charles Lindbergh’s anti-semitism and how it drastically contradicted his celebrated public persona while also shining a light on some of the lesser known heroes of the Holocaust.(29:35) They end the pod by collectively pondering how humanity is capable of committing atrocities like the Holocaust and debate if the current political climate in the U.S. is heading towards a similar atmosphere.(40:09)