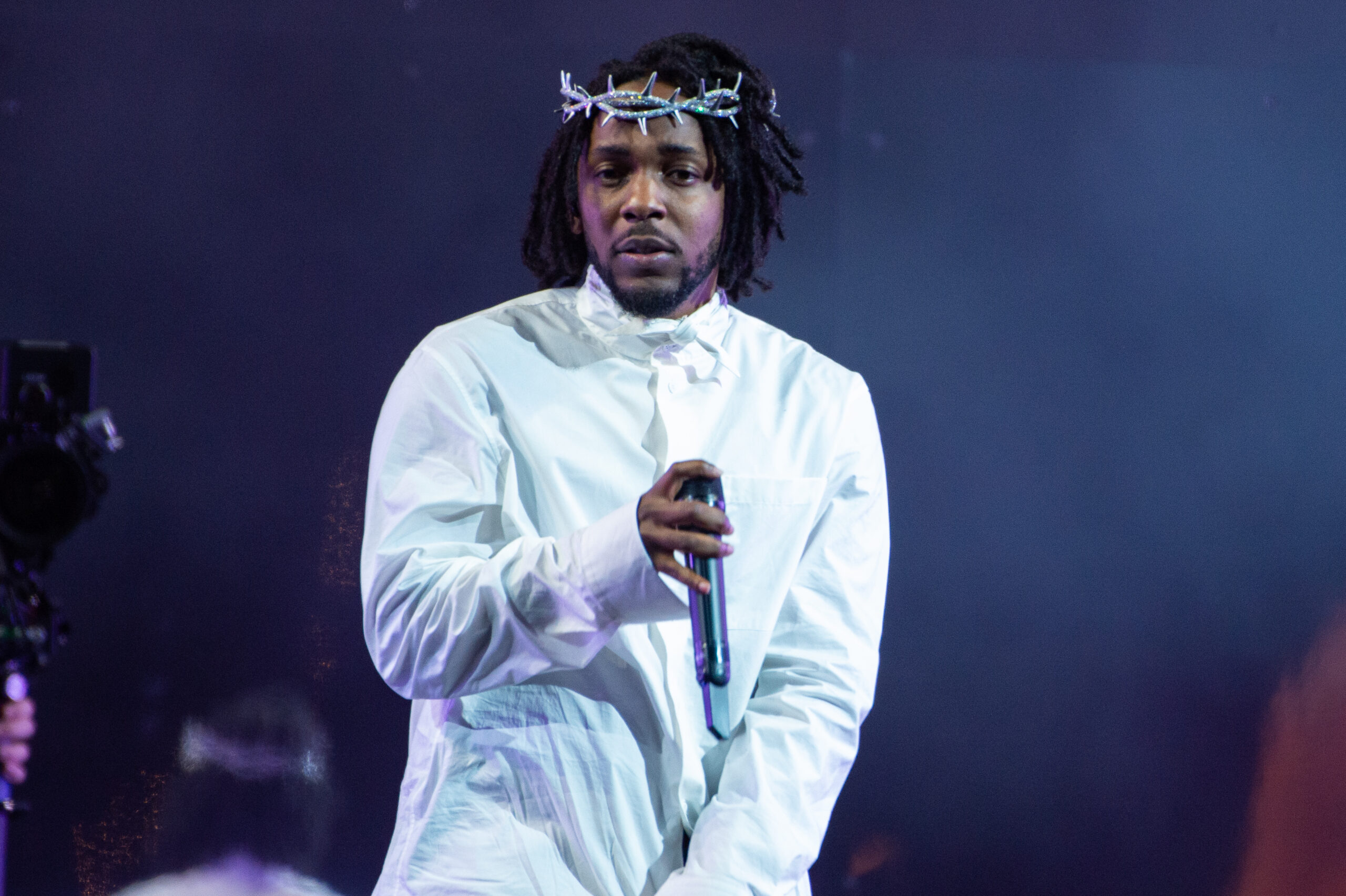 Music has a way of easing anxieties and reducing stress; some songs create euphoric responses that can unintentionally overwhelm an individual, as Commonwealth Journal describes. Vocal artistry moves people in different ways, including causing a takeover in one’s emotions. Well, that’s exactly what happened during Kendrick Lamar’s set at Rolling Loud 2022 in Miami last week.

While Kendrick was performing a fan favorite song, “LOVE” featuring singer Zacari, during his show, a euphoric feeling completely consumed one of the security guard’s whose back was facing the stage as he began to shed and wipe away tears while lip-syncing Kendrick’s lyrics.

@dejaihvu captured the emotional moment and uploaded it onto TikTok where it received over 11 million views. It only took a few hours before the viral TikTok video reached the security guard; who explained why the song made him so emotional.

“This song means everything to me and I was feeling everybody around me emotions. Definitely love getting paid to do this.”

After his musical set was finished Kendrick had an opportunity to chat with Jazzy’s WorldTV, Kendrick was asked how it feels to “positively impact people with your music.”

The “HUMBLE” rapper acknowledged the empathetic security guard and even shouted him out during the interview.

“Shout out to him, ’cause I seen bro. I was like, ‘Man, I wonder what he’s going through,’ you know, but at the end of the day that’s how you want everybody to perceive your music. You want to make them feel good, make them feel like a moment they’re attached to. It can live forever. ”

Music has an insane…