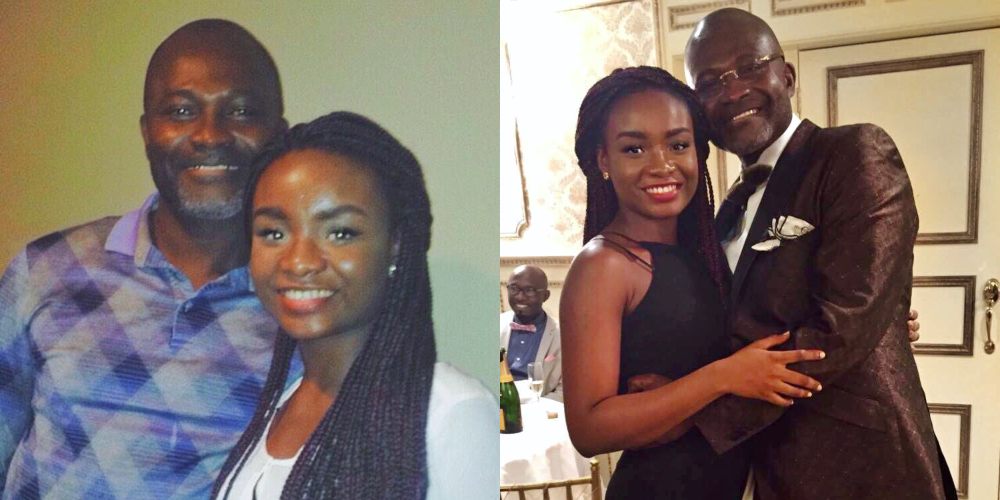 Kennedy Agyapong has warned potential suitors to back off if they are working at United Parcel Service (UPS) and want to marry any of his daughters.

On a broader spectrum, he suggested that anyone engaged in a menial job and earning peanuts should not attempt to come close to his daughter after spending millions of dollars to educate them at prestigious institutions across the world.

Kennedy Agyapong revealed this while recounting how a nice gentleman who is the son of one of his friends came around while holding a thanksgiving party for one of his daughters who recently graduated.

The daughter made enquiries about him as she was probably hitting on him but when she and the father got to know he works at the aforementioned place, she lost interest in him.

The famed lawmaker and firebrand of the ruling New Patriotic Party (NPP) justified her daughter’s position by saying he can’t spend $84,000 on her for a guy from a humble background to come and enjoy her- as it were.