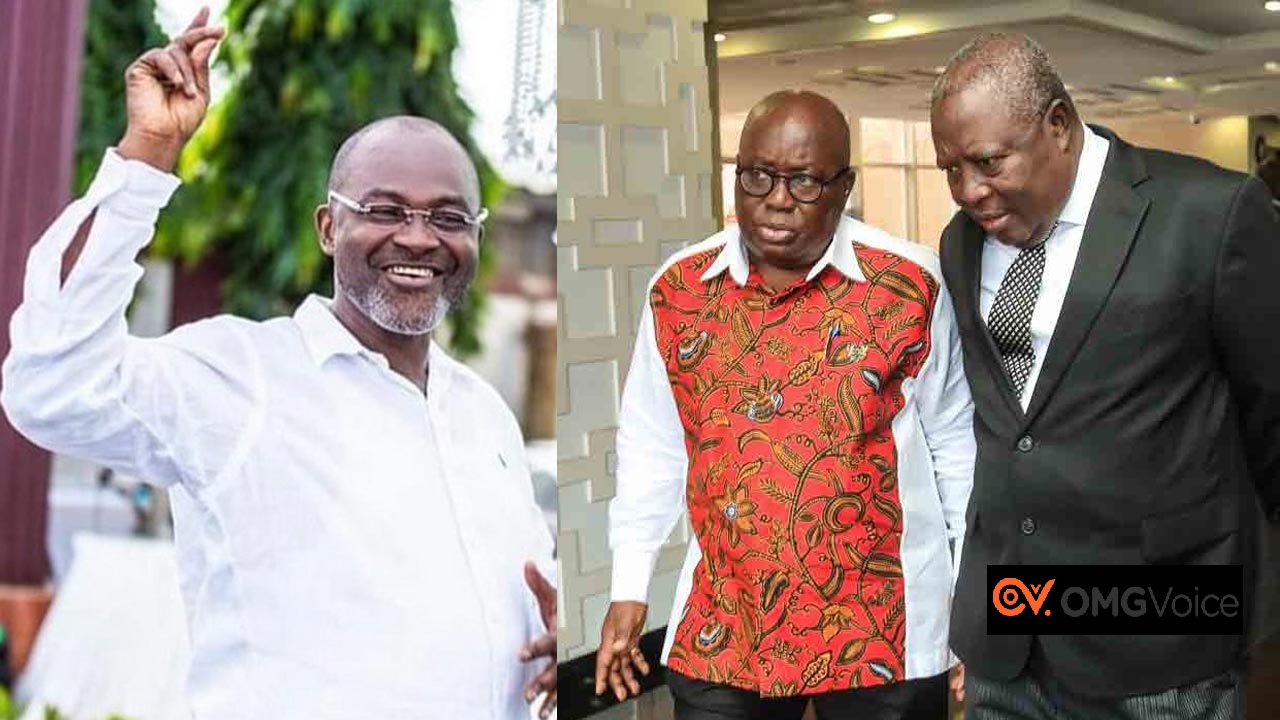 According to him, his understanding of governments who tend to seek external support from the IMF implies that such governments have failed to live up to expectations.

“during NDC’s era, I said any government that takes his country to IMF has failed. So if my government is going to IMF, do you want me to backtrack? People will not take me seriously. I still stand by it, we [NPP government] have failed.”

“Under NPP, we’ve been unfortunate to have a Covid pandemic. As if it was not enough, when it was subsiding, then came the Russia-Ukraine war. In America, inflation normally hovers around one or two percent. But now, in 40 years of the history of America, inflation is 8.7%. That alone tells you that it is not the fault of NPP.

“I have never seen Americans fighting for baby formula to feed their kids. Was that the situation under NDC when they took us to IMF? The answer is no. So that alone tells you that, the level of mismanagement of the two parties going to IMF–NDC’s own is higher than that of NPP.”