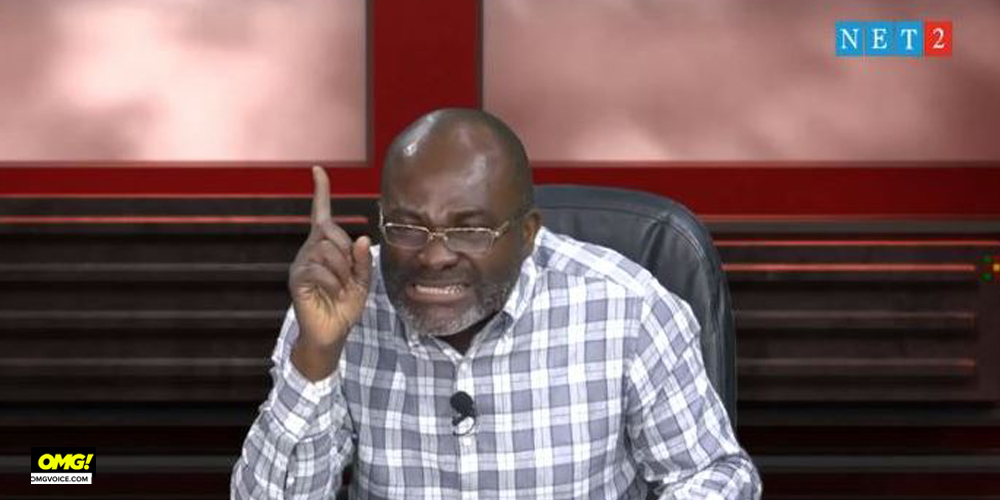 Kennedy Agyapong “Sir John’s Will Is Peanut, Mine Will Shock You People”

According to him, when his will becomes public, Ghanaians would be shocked to see the properties he has been able to acquire for himself.

Agyapong, who was speaking to NPP delegates in the USA, said the brouhaha surrounding Sir John’s Will is needless.

He noted that the controversy surrounding Sir John’s will could be an agenda propagated by the opposition NDC. Hence, he warned his party against making comments that would denigrate the late Sir John.

“Whatever NDC is setting as an agenda, it will come to haunt us. Sometimes there is no truth in it, and so we have to be careful with Sir John’s issue of six plots. Me, when I declare my assets, you would be shocked because when I was reading Sir John’s Will, I said but this is peanut.

“[If] I put myself in the person’s shoes that if I am dead today, is this what is going to happen even within my own party? So we have to be careful,” Kennedy Agyapong stated.