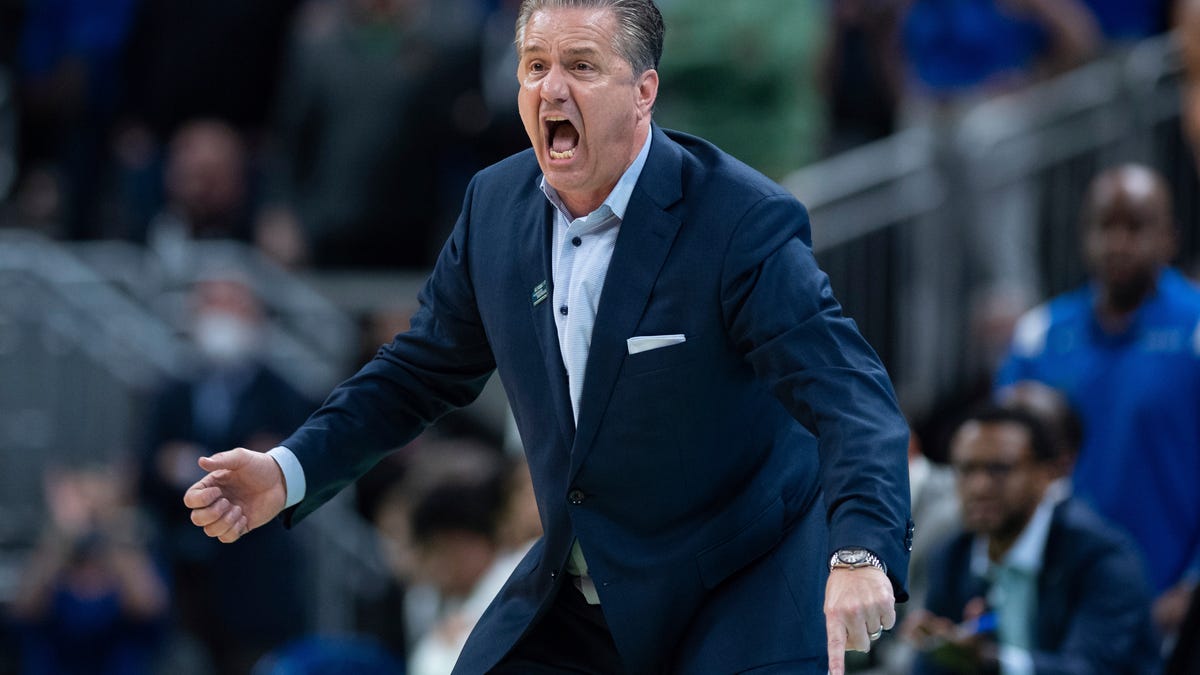 Standing up for your program and athletes is commonplace for a college head coach, especially one with the pedigree of John Calipari. Coaching one of the royal bluebloods of college athletics in Lexington, with a lifetime contract no less, certainly skews his view of things from the mountaintop. A loss to St. Peter’s in the NCAA Tournament won’t tarnish the program’s or Cal’s personal reputation. The only thing stopping the momentum of Kentucky basketball would be from within. Enter the former Memphis and UMass head coach’s comments from Thursday.

In trying to get money for a new practice facility to house the one-and-done factory, Calipari called longtime UK beat writer Kyle Tucker, now scribing for The Athletic. He explained the horror behind stopping a recent offseason workout, with the season more than two months away, because the roof was leaking at the Joe Craft Center, only built 15 years ago.

Enter Wildcats’ head football coach Mark Stoops, who has turned Kentucky’s football program from irrelevant and a doormat for the Southeastern Conference — kind of what Vanderbilt is now, but worse because of potential — to a consistent winner. UK football will never be Georgia or Alabama, but they’ve separated themselves from the middle pack of the SEC and are consistently finishing only a few steps behind the conference’s elite.

It took Stoops only a few hours to post a response to Calipari. While Cal’s frustrations might’ve been mainly with Kentucky’s administration, which I…